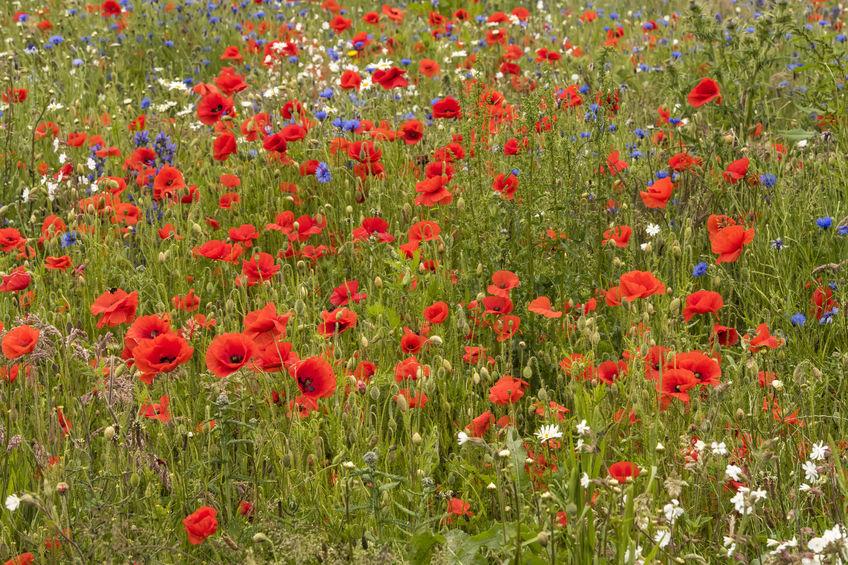 Years of environmental work could be put at risk as many farmers reaching the end of stewardship schemes are unable to start new agreements due to poor administration and untimely payments.

There is a backlog of farmers awaiting payments for environmental work, some up to nine months, according to three leading farming organisations.

The NFU, CLA (Country Land and Business Association) and TFA (Tenant Farmers Association) are calling on the government to make Countryside Stewardship fit for purpose.

They have appealed to the government to help enable farmers to continue good environmental delivery through stewardship schemes.

Agri-environment schemes provide financial incentives for farmers and landowners to look after their environment through activities such as conserving wildlife habitats and flood risk management.

But NFU Deputy President Guy Smith said the government must give "serious consideration" to alternative approaches to securing continued delivery of agri-environmental schemes.

“As recently as 2014 we had over 70 per cent of farmland involved in environmental work through entry and higher level stewardship schemes. The vast majority of farmers wanted to continue doing it when their current arrangements ended,” Mr Smith said.

“Huge investment has gone into achieving environmental gains on farmland. But farmers are telling us as their agreements end that they don’t see the current scheme as a realistic option - the risks of falling foul of the rules is too high and Natural England are struggling to convert sufficient expiring HLS agreements into Higher Tier Countryside Stewardship.

He added: “Government must give serious consideration to alternative approaches to securing continued delivery of agri-environmental schemes, including the continuation of ELS and HLS agreements. We need to make sure that Stewardship is fit for the future.”

The NFU Deputy President added it is "totally unacceptable" that farmers are being forced to wait for payments.

Tim Breitmeyer, President of the CLA said farmers and landowners are "rightly proud" of environmental delivery, but he criticised the government for not fulfilling payments on time.

“Alongside producing affordable food for the nation, these schemes allow us to deliver for the environment; managing and maintaining 70% of the landscape; planting or restoring 30,000km of hedgerows, creating 37,000km “of grass margins,” Mr Breitmeyer said.

“I know just how passionate our members are about nurturing and enhancing our countryside. But it is critical that the government fulfils its contractual obligation of timely payment.”

TFA Chief Executive George Dunn called for "urgent and practical solutions" to be found to allow Natural England time to deal with its current workload in the face of Brexit.

“It is madness to be sacrificing good environmental management as a result of poor administration,” Mr Dunn said.

Earlier this year, the government announced a more simplified Countryside Stewardship scheme for 2018 application packs, after farmers complained the scheme is too complicated.