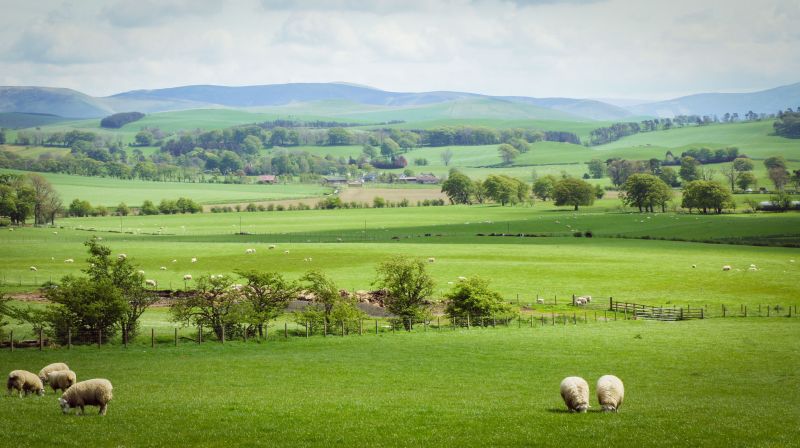 Mapping changes close to the SAF 2019 deadline is causing 'confusion'

Concerns have been raised with the Scottish government after a number of farmers have complained of mapping changes just days before the Single Application Form deadline.

Some businesses that received a land inspection in 2018 have started receiving letters and revised maps this week – just as the SAF 2019 is about to close on 15 May.

The SAF is the form needed to fill in if farmers in Scotland, Wales and Northern Ireland want to claim payments from schemes such as BPS and agri-environmental ones.

An estimated 1150 land inspections were undertaken in 2018, the majority of which resulted in very few or no adjustment to maps.

However, some farming businesses have reportedly received significant changes to the maps associated with their application in 2018 and these new maps must be used for the 2019 SAF.

NFU Scotland has raised concern over the late mapping letters, calling it an 'unsatisfactory move' which is leading to 'confusion'.

President Andrew McCornick is one of those who has received revised maps in the past few days.

He said: “Delays in Scottish government processing land inspection information from 2018 has created a worrying and inconsiderate situation where revised maps are only being issued a few days before the 2019 SAF deadline.

“The fact remains that the SAF application window closes on the 15 May and all claimants, including those with land inspections in 2018, must meet this deadline if they wish to avoid any deductions for late submission.

“Members have the comfort of knowing that, while obliged to stick to the 15 May deadline, limited changes to their 2019 SAF form that relate to new maps can still be made up until 31 May 2019 without penalty,” he said.

The union said that if farmers have a concern regarding the submission of SAF 2019, particularly those who receive maps between now and 31 May, they should contact their local SGRPID area office for clarification.