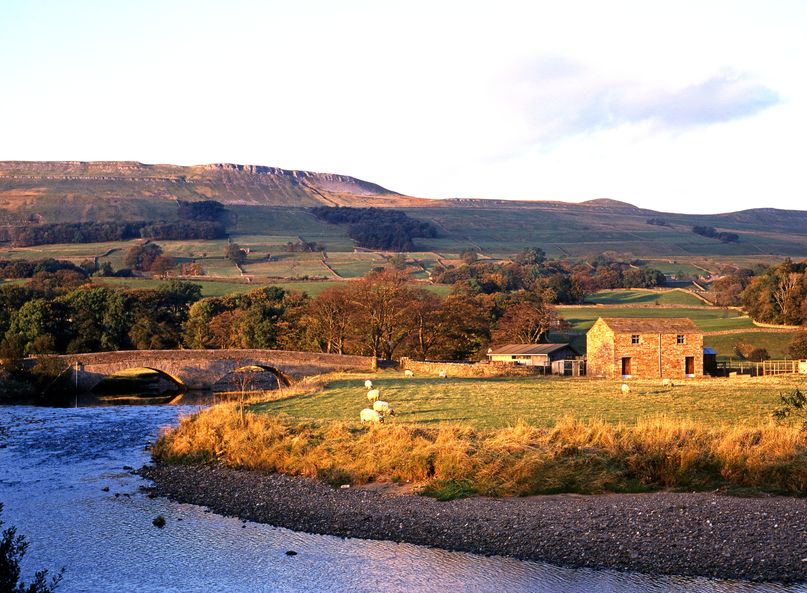 The Welsh farming industry has highlighted its concerns over new water regulations and rules to commence next year.

Welsh farm leaders say the new rules, to be introduced from 1st January 2020, are effectively a ‘cut and paste’ of the full Nitrate Vulnerable Zone (NVZ) action programme.

An NVZ is a conservation designation for areas of land that drain into nitrate polluted waters, or waters which could become polluted by nitrates.

The new programme includes statutory measures to control the dates (closed periods) under which nitrogen and organic fertilisers are spread, requiring farmers to have capacity for five months storage of manures and slurries as well as preparing detailed plans.

NFU Cymru says that every farmer will be required to adhere to a 'costly and complex' regulation which it says will involve more paperwork and record-keeping.

President John Davies said: “This is not evidence-based decision making, it is an approach we categorically reject.”

“The new regulations also put into the sphere of regulation many nutrient management actions that Welsh government proposes to support through its proposed Sustainable Farming Scheme.

“The lack of integration and join-up between these two work streams is highly concerning,” he said.

The union has repeatedly called for Welsh government to undertake an impact assessment to understand the economic, environmental and social impacts associated with the new regulations.

It says it is 'vital' that regulations do not move ahead before understanding and addressing the 'damaging impacts' on the farming sector.