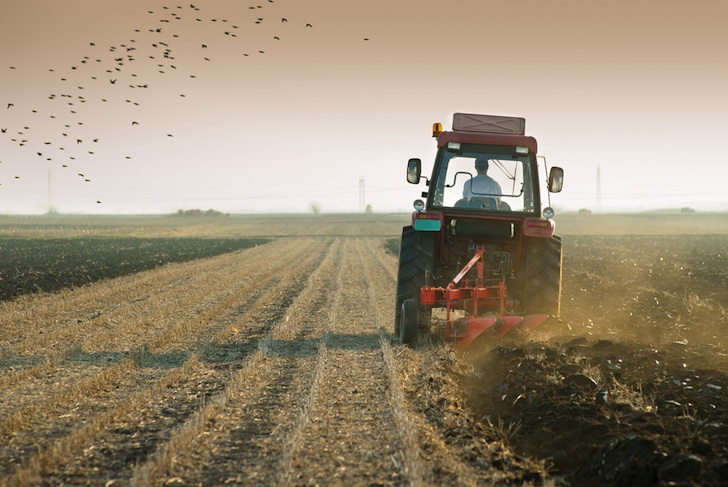 Despite the early commitments from the Treasury supporting agriculture, farming unions still remain concerned around the uncertainties of financial support leading up to Brexit and beyond.

The government statement guaranteeing support levels for structural and investment fund projects after Brexit was announced at the Conservative Party conference.

"We were very pleased to hear of early commitments from the Treasury to support agriculture," said Glyn Roberts, the Farmers’ Union of Wales President.

"However, we are worried about the detail to support the statements. 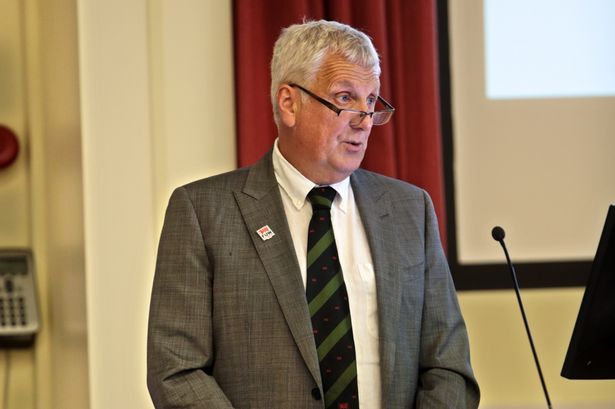 Glyn Roberts, the Farmers’ Union of Wales President, remains concerned about the uncertainty of Brexit

"The announcement of CAP pillar 2 support until possibly 2022, which was made by the Chancellor at the Conservative Party Conference, whilst welcome, is also adding to the confusion.

"Such ambiguity is not welcome and does not help individuals plan their businesses. Careful and precise statements are needed now more than ever," added Mr Roberts.

Impact of 'hard-brexit' on agriculture

The farming union said it is "deeply concerned" about the impact that a ‘hard-Brexit’ might have on agriculture.

"If we do not have markets established on leaving the EU our income sources will be severely depleted," said Mr Roberts.

"And with some UK Ministers clearly advocating that a hard exit is the right answer, we need to ensure that there are sound and sustainable mechanisms in place to provide a soft landing for the farmers of Wales.

"We cannot afford to lose markets with no additional support," he said.

Irrespective of hard or soft exit though, the FUW is also concerned about the need for longer-term transition to new regimes.

"There are many that see membership of the EU with its pros and cons as a binary event either “In” or “Out”.

"We must have a transition to new regimes of policy and funding to ensure that we reduce the risks to farmers in Wales," concluded Mr Roberts.

NFU Scotland has said the EU referendum result has cast "significant uncertainty" over all of Scottish agriculture.

"A clear and unambiguous statement from the Scottish government on the future of its funding commitment to spending under the SRDP would be of real value in helping to build confidence and in encouraging farmers and crofters to continue to do what they do best."