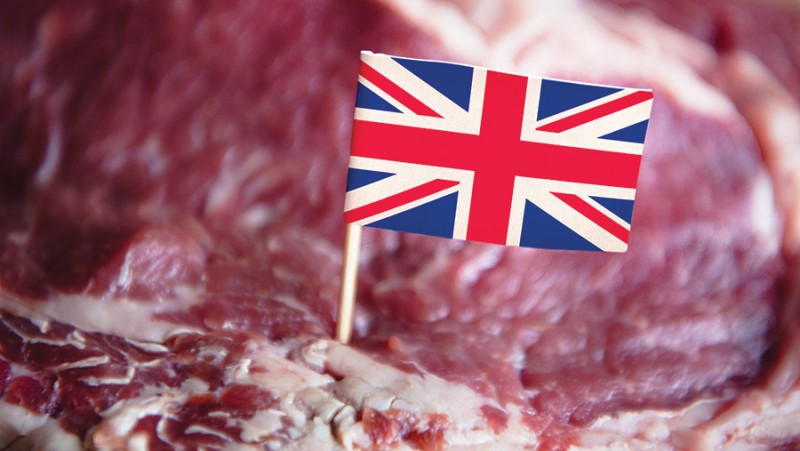 Farmers are set to take over a former BHS store in Oxfordshire to showcase the importance of buying local and backing British food production.

A new butchers, fishmongers, deli, farm shop along with a bakery and a cheese counter will open in a bid to 'tell the story of field to fork'.

The 'Happerley England' project is set to go ahead on Saturday (29 August) in the former BHS store in Banbury.

Happerley - a farmer-founded not-for-profit organisation which validates provenance claims made in the food and drink industry - says it will create around 60 full and part time jobs.

The Oxfordshire-based project ultimately has an aim to drive a change in how food and drink is retailed and served.

Visitors will be able to use QR technology on a smartphone to learn about the journey of the food they buy. 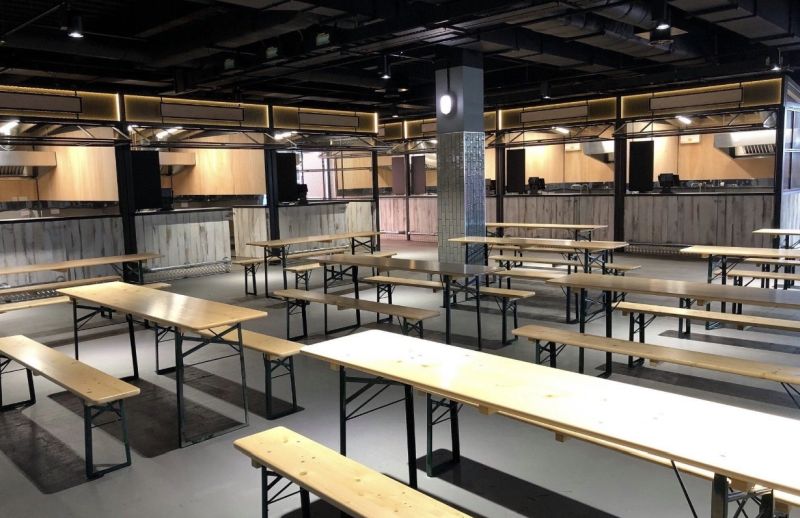 The build underway inside Happerley England

All food can be traced back to the farms it was produced, allowing farmers to tell the story of the journey of their products.

Happerley founder Matthew Rymer said the project was about 'delivering transparency and truth for the benefit of all'.

“We hope to blaze a new future for retail by re-engaging town centres with their hinterland and delivering truth instead of spin," he added.

"It about telling the story of field to fork, creating community space, a platform for genuine interaction and a sustainable business model for all.

"We want to lay a path for hope through these difficult times and to focus on the glory of what we as a nation produce."

He added that a Happerley Scotland and Happerley Wales could be unveiled in due course.