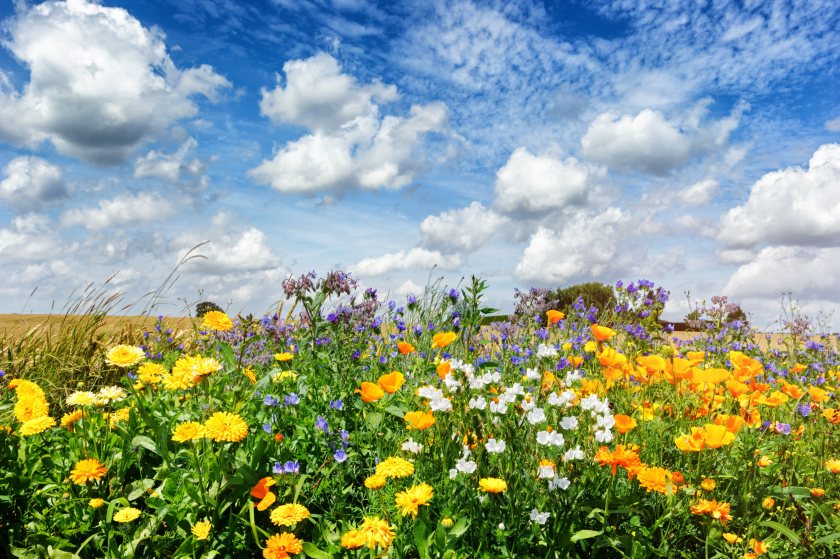 England's largest ever nationwide initiative to restore nature has been launched, with farmers and landowners set to play a key part in its delivery.

It brings together representatives from over 600 organisations to drive forward the restoration of protected sites and landscapes.

The plan wants to provide at least 500,000 hectares of new wildlife-rich habitat and restore 75% of protected sites to favourable condition.

Farmers and landowners will play a key part, helping to deliver a range of wider benefits, including carbon capture, flood management, clean water, pollination and recreation.

The ambitious project also aims to plant around 180,000 hectares of new woodland.

Partners include farming organisations such as the NFU and the Country Land and Business Association (CLA), alongside Defra, the Environment Agency and the Forestry Commission.

Phil Jarvis, NFU’s Environment Forum Chair said: “The NFU’s ambition is for British farmers to be global leaders in climate friendly food production, alongside their role maintaining and improving our environment.

"We look forward to working with the Nature Recovery Network Delivery Partnership on how this dual role can help achieve the partnership’s aims.”

As part of the NRN, the government is exploring the creation of large scale nature recovery areas to significantly expand wildlife habitat and deliver other benefits.

This approach to restoring nature was recently demonstrated by Natural England, with seven partners designating the first ever ‘super’ NNR at Purbeck Heaths National Nature Reserve in Dorset.

The super NNR – which is the size of Blackpool – brings together 11 types of priority habitat across the landscape to boost wildlife.

The CLA, one of the project's partners, said farmers and landowners were 'uniquely placed' to help create such habitats.

Mark Bridgeman, CLA president said: "As a partner of the Nature Recovery Network Partnership we recognise there is no time to lose.

"The public can see the impact of biodiversity loss and climate change with their own eyes, and quite rightly they expect us to act.

"As stewards of the countryside, landowners are uniquely placed to deliver meaningful programmes that will drive environmental recovery, and we are determined to play our part in meeting the challenges ahead."