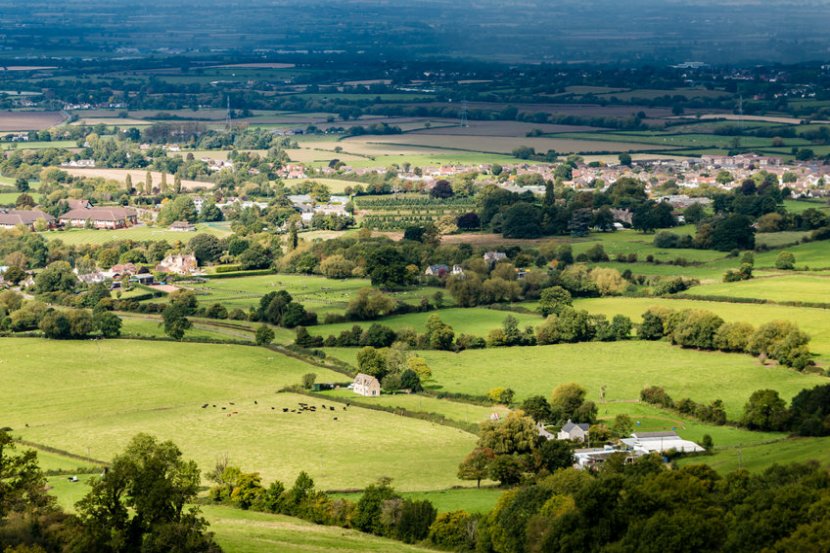 Farmers and landowners across the UK are being invited to mark next year's Queen's Platinum Jubilee by lighting beacons.

Organisers, who are aiming to make the 2022 event the biggest and most dramatic one yet, are appealing to farmers and landowners to register for the event.

Farming groups and organisations are encouraging farmers to light beacons as part of the celebration.

NFU President Minette Batters said: “The NFU is delighted to be supporting the Queen’s Platinum Jubilee beacons and we will be encouraging our members throughout England and Wales to light beacons as part of the celebration.

"From the uplands to the lowlands, our farmers will be lighting beacons on the most iconic parts of the countryside in tribute."

The Farmers' Union of Wales (FUW) President Glyn Roberts said the aim is to light seventy beacons in each county of Wales, with each one representing a year in the life of the Queen's 70 years reign.

"Whether public or private, members will have the opportunity to support this special tribute to Her Majesty The Queen," Mr Roberts said.

“As it is most likely this will be the last chain of Beacons lit in the Queen’s reign, we hope that the farming community will join with the many organisations who have already agreed to take part in this special tribute to Her Majesty."

Events can be private or open to the public, but both type of event should be registered, so they can be recorded in a later publication to mark the occasion.

Three types of beacon will be lit: a free-standing gas beacon, a brazier or a bonfire. At 1pm on the day, town criers across the country will announce the lighting of the fires.