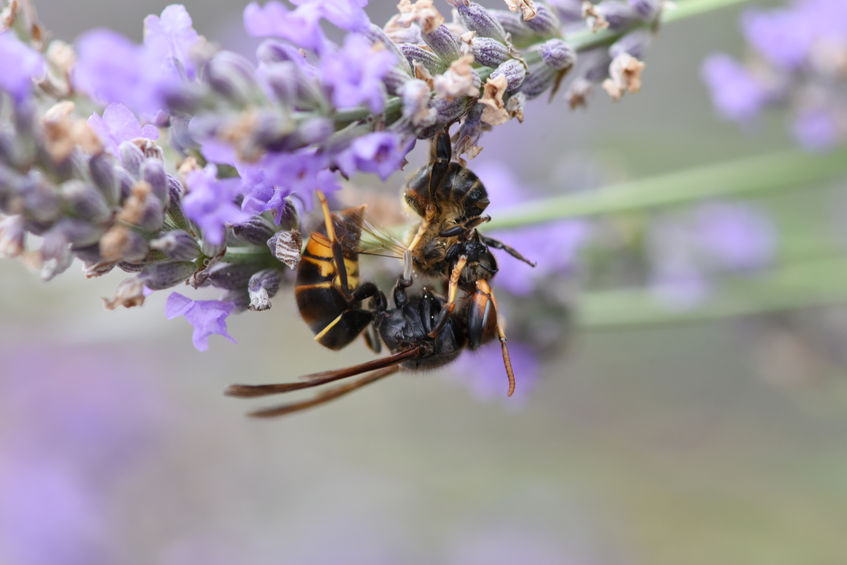 A £60,000 fund has been announced to develop and test pollinator habitat mapping, and farmers will play a major role in spearheading new bee-friendly initiatives.

The fund, announced today (25 October) by Defra Secretary Michael Gove, will identify where new habitats will provide the greatest benefit for bees and other pollinators.

Bees and wasps are critical to the UK's £100 billion food industry through the work they do to pollinate plants and crops.

The project will involve partnering with organisations such as Natural England, Buglife, The Wildlife Trusts and other bodies working on habitat mapping and the conservation of pollinators.

The government is also announcing investment in two projects to create pollinator-friendly landscapes, including the Bumblebee Conservation Trust’s “West Country Buzz” project in North Devon, which seeks to grow a partnership of land managers and farmers to improve habitats for bees.

The Martin Down farmer “Super Cluster” in Hampshire, led by the Game and Wildlife Conservation Trust, farmers and landowners, will also receive investment. This initiative will provide training and advice to enable three farmer clusters to protect and enhance wildlife, including pollinators.

The value of the UK’s 1,500 species of pollinators to crops is estimated to be £400 – 680 million per year due to improved productivity.

In April 2018, the government voted in favour of further restrictions on the use of three neonicotinoids due to their perceived harmful effects on bees and other pollinators. The measures will come into force at the end of the year.

The National Pollinator Strategy is a 10 year plan which sets out how government, beekeepers, conservation groups, farmers and researchers can work together to improve the status of the pollinating insects in England.