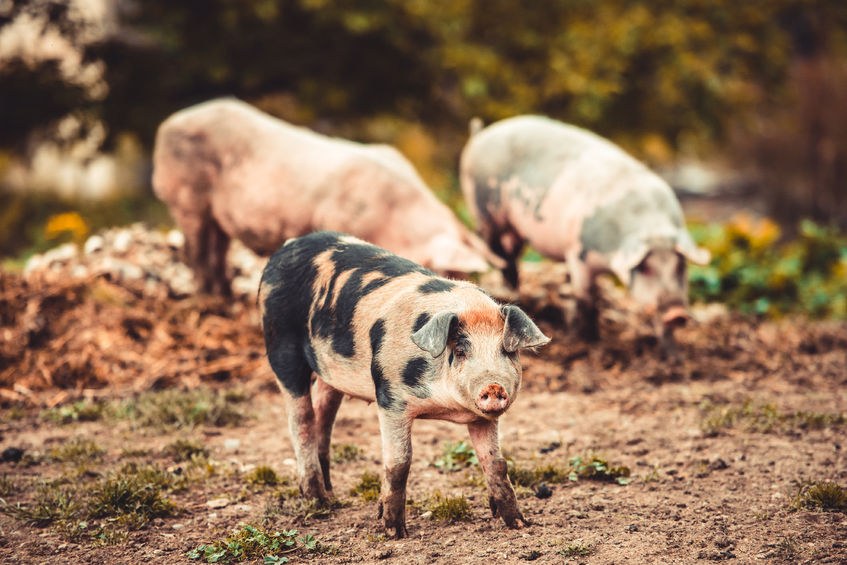 Pigs, laying hens, and meat chickens will need to be in a more enriched environment under new government plans

Welfare codes for pigs, laying hens, and meat chickens are being updated as part of a programme of government reforms to enhance animal welfare.

The changes are part of a programme of reforms to safeguard and enhance the welfare of animals, the Minister for animal welfare, Lord Gardiner announced on Monday (29 January).

Under the proposals, farmers and animal keepers will be expected to provide a "more enriched environment" for all pigs, laying hens, and meat chickens to enable them to display more of their natural behaviours such as foraging.

The government says this will help to ensure more "fulfilled and healthier" animals.

The codes will be used by enforcement bodies including Animal and Plant Health Agency inspectors and local authorities when investigating allegations of poor welfare to look at whether animal welfare standards are being met.

A six week consultation begins today (29 January) where government is seeking views from industry and stakeholders. The new guidance is expected to be available later this year.

It follows government moves to raise the maximum sentences for animal cruelty to five years and the introduction of mandatory CCTV in abattoirs.

Minister for Animal welfare, Lord Gardiner, said the UK has some of the highest animal welfare standards in the world, and is now going further.

"We are carefully consulting with industry experts, and using the most recent scientific and veterinary advice to ensure this clear guidance provides the best advice to owners and keepers to help ensure the high welfare standards of their animals," Lord Gaidiner said.