Farmers to rally outside Scottish parliament amid uncertainty 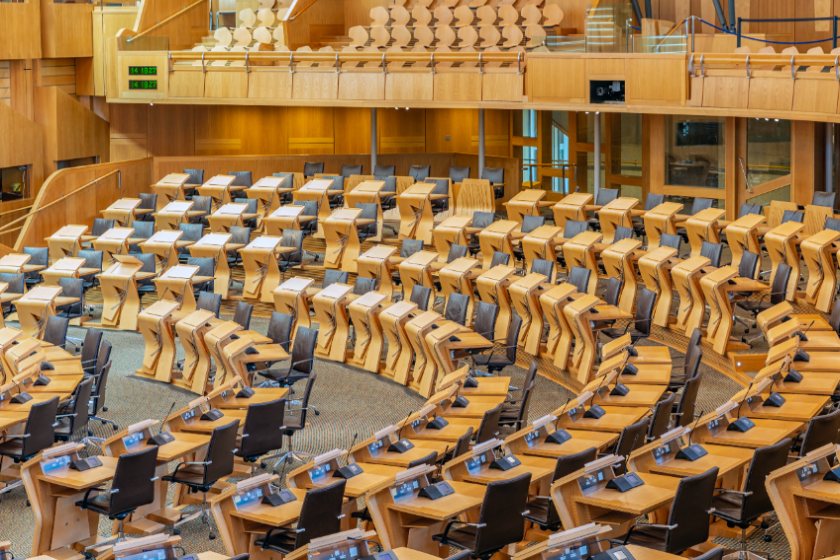 Farmers and crofters will rally outside the Scottish parliament as part of calls for food production to at the centre of new agricultural policy in Scotland.

NFU Scotland's #FoodNeedsAFarmer rally aims to underscore the need to put farming and food production at the centre of Scottish food policy.

Farmers will demonstrate on Wednesday 2 November, from 12 noon to 2pm outside the Scottish parliament in Edinburgh.

It comes at a time when farmers and crofters are being consulted by the Scottish government on a future agricultural policy for the nation.

But NFU Scotland warned that many farmers were in an 'information void' despite requests from the industry to provide more clarity on policy.

The union's president, Martin Kennedy said: “Despite several requests... we’ve yet to receive clarity as to how any new powers created by the proposed new Agriculture Bill will put food production at the heart.

“The Scottish parliament must acknowledge that farming and crofting have the answers when it comes to delivering high quality, local, sustainable, and affordable food and at the same time delivering for the public on climate change and biodiversity."

NFU Scotland and others industry groups have been unequivocal that the new powers must be used to target future direct support at active farming and crofting.

This would provide financial stability through post-Brexit turbulence and severe market volatility, they say, and reward actions that improve productivity and build resilience.

Mr Kennedy added: “Only farmers and crofters across Scotland can turn the dry legislation of a new Agriculture Bill into practices that deliver for food, climate and nature but we need to know now what those options look like.

“The lack of recognition of our industry and all it delivers is unacceptable and fails to acknowledge the urgent need to address the worsening food security crisis.

"We are holding this rally to drive home the message that #FoodNeedsAFarmer."