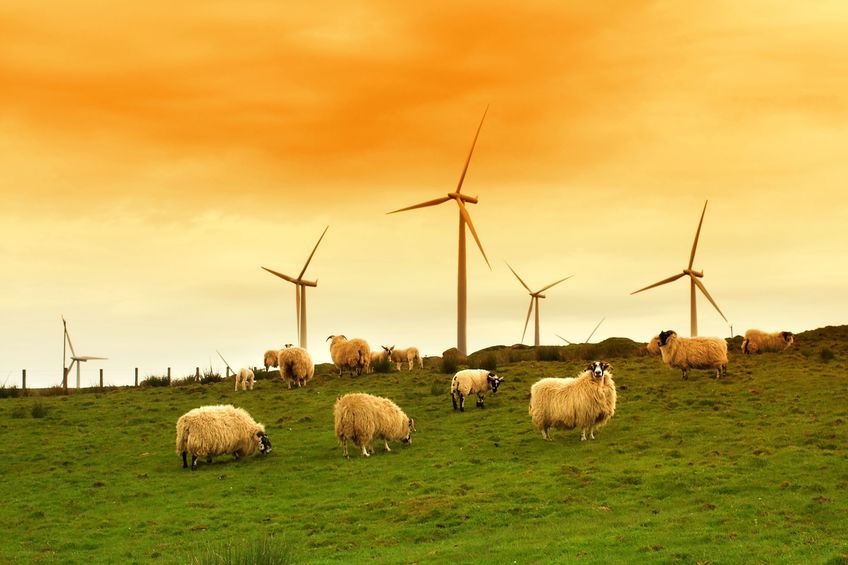 Farmers and crofters have been asked to feed in to Scotland’s fledgling Climate Assembly and shape the nation's climate change response.

The assembly, which was introduced in Scotland's 2019 Climate Change Act, will consider how best to tackle climate change.

The assembly will be asked to consider how Scotland should 'change' to reach these goals, and to tackle the climate emergency in an 'effective and fair way'.

It will consider how to minimise or mitigate the effects of climate change and make recommendations on measures to achieve the emissions reduction targets.

The assembly is currently collecting thoughts and ideas on the country's climate change response from all interested individuals, including farmers.

He encouraged farmers and crofters to engage with the assembly, highlighting that agriculture had an 'important role' in tackling climate change.

Mr McCornick said: “We have been crystal clear that Scottish agriculture will have a role to play in ensuring our food and farming industries contribute to tackling the climate emergency as well as guaranteeing sustainable food production and flourishing biodiversity.

“Scotland’s farmers have already taken significant steps to reduce emissions and, with the right support from Scottish government, we will ensure the sector continues to deliver for the climate and wider environment.”

Farmers and crofters have until 26 October 2020 to offer feedback. The assembly is then scheduled to report to the Scottish Parliament on the outcomes of its deliberations at the end of February 2021.