Farmers told to 'look east' to capitalise on untapped markets 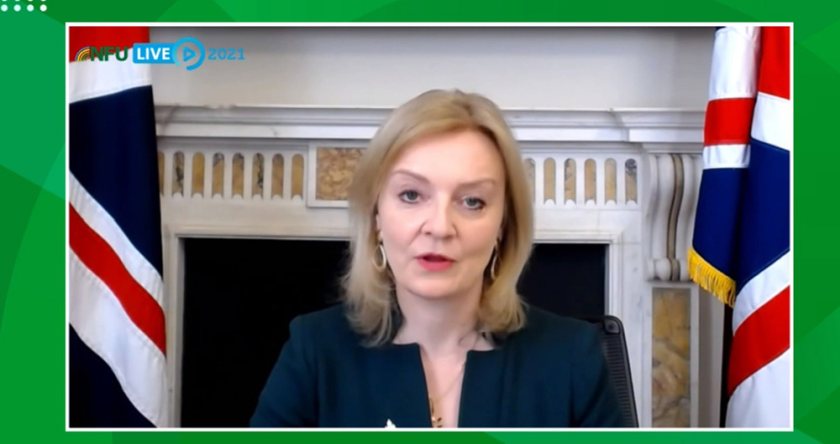 Farmers have been encouraged by the government to 'look east' to capitalise on untapped markets now that the UK has left the EU.

Ms Truss said that the UK was coming out of “50 years of anti-innovation, high tariff wars and 150% tariffs on whisky going to India”.

She said that the UK now had the opportunity to build resilience to future economic shocks by setting its own tariffs.

“By the end of this decade, 66% of the world’s middle-class consumers are expected to be found in Asia," she said.

"They are hungry for top-quality food and drink, where they know – from farm to fork – that high standards have been at the heart.

"I want more farmers and food producers to grasp these sorts of opportunities.”

Ms Truss said a benefit of market diversity was the opportunity to achieve carcass balance with countries who preferred alternative cuts of meat.

She added that Britain produced some of the best food and drink in the world and she was keen to see it 'out there'.

Ms Truss said: “I want to make it clear that I will never compromise our standards when signing a trade deal, I will never sign a deal that is bad for British farming.”

At the conference, the Department for International Trade (DIT) unveiled its new 'Open Doors' campaign to encourage UK exports by providing mentoring and funding advice.

DiT is also looking at more diverse range of markets to make UK suppliers less dependent upon others, for example, Halal certification to sell lamb to the Middle East.