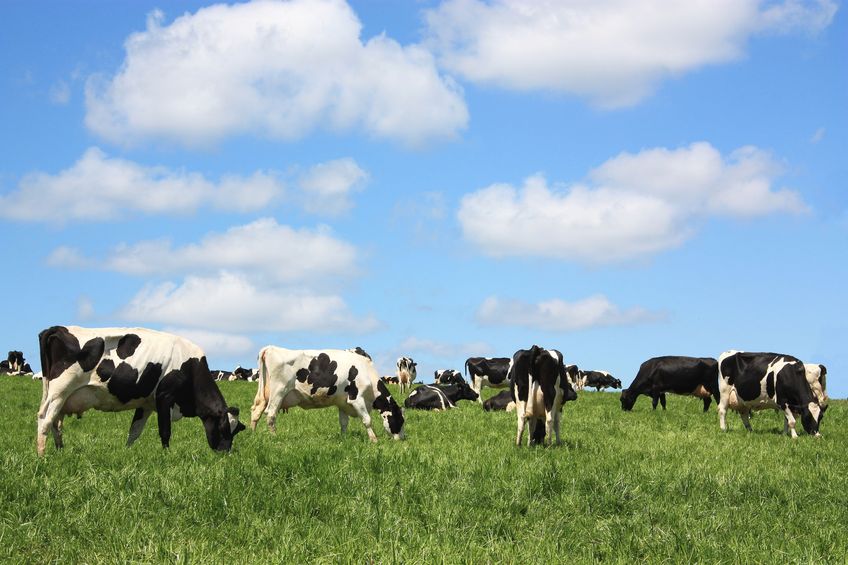 Farmers are being urged to 'Tell it Like it is' in a new dairy industry initiative to help communicate the positives of milk.

Dairy UK, AHDB and The Dairy Council have launched the joint initiative, which hopes to battle image negativity and the nutritional benefits of dairy to consumers.

‘Tell it Like is’ provides dairy farmers the tools to promote the nutritional benefits of dairy to consumers of all ages via social media, along with guidance and knowledge to support them in effectively communicating their messages.

Dairy UK chief executive Dr Judith Bryans said: “As a trusted source of information, dairy farmers can play an important role in communicating the nutritional benefits of dairy to the consumer.

“Together with AHDB and The Dairy Council, we have created this easy-to-use toolkit for farmers to call upon for resources and information, to guide and help them promote dairy easily and effectively.”

Rebecca Miah, of AHDB, added: “We are pleased to be collaborating with Dairy UK and The Dairy Council on this important project, many farmers put a great deal of time and energy into communicating the benefits of dairy on social media, trusted voices that are of great value to educating our consumers, and these resources will ensure this work continues and thrives”.

AHDB and Dairy UK also launched a £1.2 million consumer campaign last November, and after a successful launch, will soon online videos, social media and major advertising across the country.

The dairy promotion campaign comes at a time of anti-dairy activism on social media.

In August last year, the National Farmers' Union (NFU) dairy team created the ‘Proud of Dairy’ campaign to promote the health benefits of dairy and the high-standards of animal welfare amid planned anti-dairy activism.

The vegan activism was planned to start in the week during 21-27 August, and was branded the 'Dairy Week of Action'.

The campaign was made to to highlight the "proud hard work" and high standards of British dairy farmers.

Vegan activism also reached national newspapers. Go Vegan World adverts, which have featured in the Sunday Telegraph and across the UK on billboards, angered many farmers and in the wider industry due to their extreme negative portrayal.

The dairy industry said it "suffered a blow" after the Advertising Standards Agency approved the campaigns.

Despite this, a YouGov poll found the advert campaigns were having the reverse effect they desired, with the public shunning them and instead supporting British farming.

Growing vegan activism has led world dairy leaders to issue a call for the industry to remain united and embrace the challenge of securing consumer confidence.