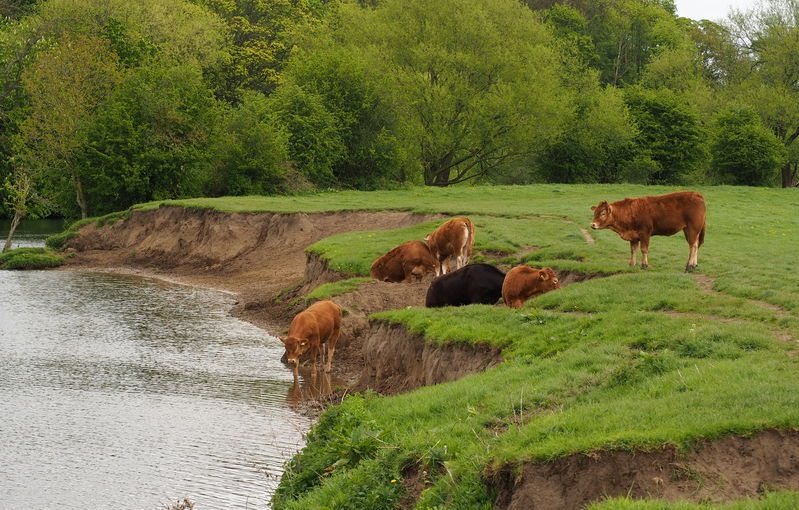 Alternative watering systems, including solar-powered water troughs, have been trialled by livestock farmers as a way of complying with diffuse pollution regulation.

Autumn and early winter are important times for managing diffuse pollution - as rainfall increases and green cover diminishes, the risk of leaching, poaching and erosion rises.

Through the Farming and Water Scotland initiative, SAC Consulting, part of Scotland's Rural College (SRUC), has been working with farmers to develop the solutions.

“As the regulations don’t require watercourses to be fenced off, we’ve been promoting solutions that take water from natural resources and pump it into well-sited water troughs, drawing livestock away from areas vulnerable to poaching and erosion, such as riverbanks.”

In 2016 SAC Consulting started trialling a pasture pump, two solar pumps and a ram pump at farms across the country.

“Many farmers will already be familiar with the traditional cast-iron pasture pump,” Ms Audsley added. 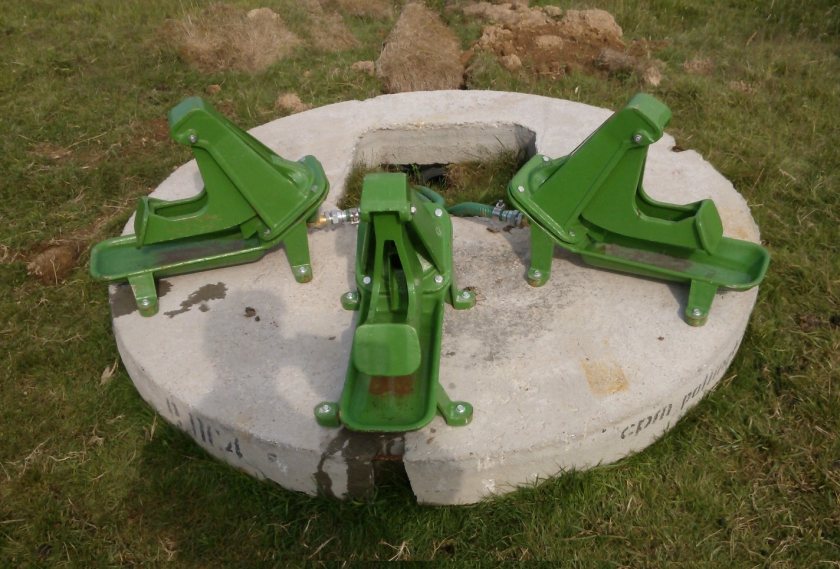 Many farmers are familiar with the traditional cast-iron pasture pump

“When livestock drink from the bowl, their noses force a lever which operates a vacuum pump that delivers the drinking water.

"One pasture pump will supply around 12-15 head of beef cattle. For larger herds, we’ve been experimenting with clusters of three pumps fixed to a concrete plinth.”

The second mechanical solution the team has trialled is a ‘Papa Pump’ which draws water from the burn, or stream, into a tank by harnessing the energy from the stream’s flow.

According to Ms Audsley, once installed, there are no operating costs, meaning it is free water, 24 hours a day, seven days a week,

When SAC Consulting first started the research, off-the-shelf solar powered watering troughs did not exist, and the team had to seek different solutions.

“We contacted a company that was working on a prototype and they created a model for us to trial,” she said.

“The system uses a solar panel to charge a battery. The battery powers a pump taking water from the burn and a float switch in the trough regulates water levels.

"The advantage of this design is that the battery can also be used to power an electric fence.”

She added that the second solar-powered system they tested was originally designed by a company more used to extracting water from wells in developing countries.

The trough holds enough water for stock for three days, so, if the weather turns and sunlight levels fall, stock will still have access to drinking water. The system also has a second gravity-fed tank. 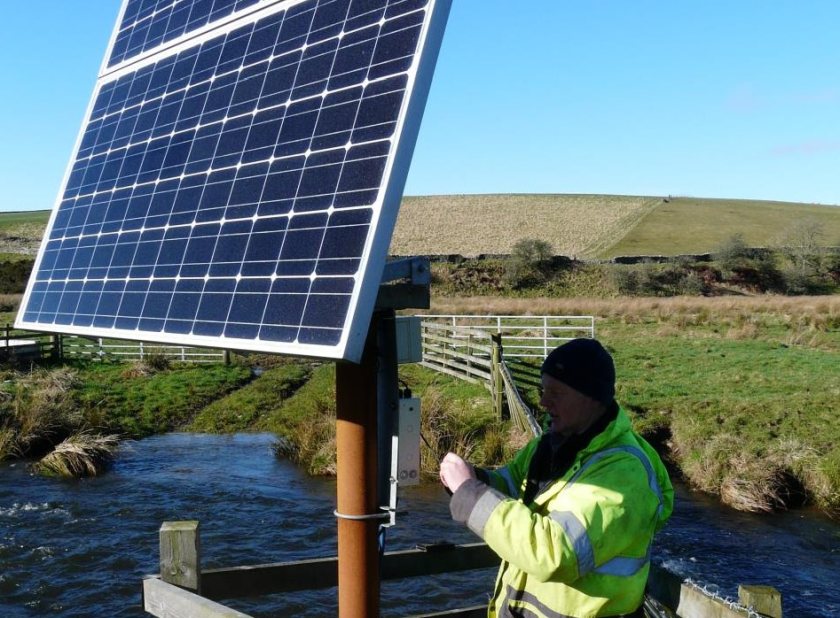 He said: “On the private water supply, we couldn’t get water to two thirds of the fields on the farm, so we relied on rivers and ditches for them to drink, which inevitably led to some poaching."

He added that mains water wasn’t an option and that they were conscious of the need to fence off the river access to prevent poaching and bank erosion.

“We looked at all the options and accessed AECS funding for two solar-powered pumps,” he said, “It’s a pressurised system, just like a mains supply.”

The water is sourced from two purpose built abstraction points in the River Irvine, and a network of pipes was installed to feed the troughs.

“It’s been a revelation and has addressed other issues like lameness in cattle when accessing stony areas close to rivers," Mr Ramsay said.

Rebecca Audsley added that one of the most surprising results of the farm trials was that, if well sited, livestock preferred drinking from troughs rather than getting in and out of the burn.

“Which system is best suited to a given farm - or field - very much depends on the livestock, the topography and personal preference,” she said. “Like with any farm equipment choices, it’s horses for courses.

“What’s important is that they all help farmers comply with regulations. By encouraging stock away from watercourses, they reduce the risk of poaching, erosion and diffuse pollution.

"There are benefits to the farm business too, because they ensure valuable nutrients in topsoil and from muck are retained on the land where they can be productive.”