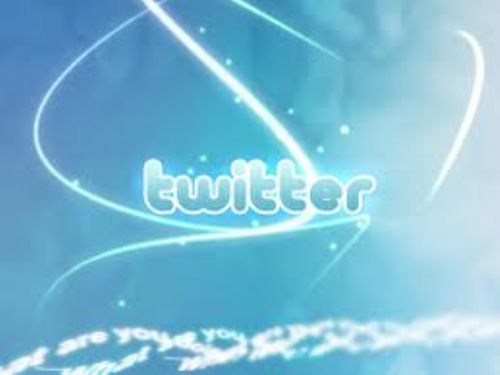 Farmers are turning to social media as a way to promote their business and boost profits, a survey has revealed.

Far from the traditional image of the industry, increasing numbers of media-savvy farmers across the UK are using the likes of Twitter and Facebook to get advice, share ideas and keep up-to-date with developments.

A majority of farmers (53%) said they used social media, the main reasons being to communicate with customers and to flag-up farming-related issues.

A smaller number use it as a ’direct line’ to policy makers and politicians as the industry faces up to the economic downturn and rising costs.

An astonishing 87% described social media as an "effective" tool, with just 13% disagreeing.

Tellingly, the results of the survey by JCB Workwear also signal an optimistic mood among farmers, despite reports some sectors are in decline.

Although many have painted a picture of doom and gloom for the industry, the results of the survey suggest that farmers feel they can face up to the challenges that lie ahead.

So it’s understandable more and more see social-media as key to the success of their business.

The top reason given by farmers for using such sites was to flag-up farming-related issues (41%).

Another 14% use social media to tackle rural isolation, 28% to communicate with customers, 8% as a direct line to politicians and policy makers and 9% for other purposes.

The survey suggests that social media is seen as increasingly important tool as farmers face up to the biggest issues affecting them: feed costs (33%), staffing costs (8%), inflation (19%), fear of new technology (7%) and other (6%).

Nevertheless, when asked about the future of farming, 63% viewed it as "positive" with 35% saying they were "worried" and just 2% believing farming is in "crisis".

Almost one in ten (89%) said they saw farming as "a job for life", which appears to throw mud at suggestions more and more farmers are leaving the industry.

After recent torrential rain caused another wet harvest for many farmers this month, it’s perhaps not surprising that the results reveal that weather (28%) is regarded as the second "biggest issue" facing farming communities today, with feed costs (33%) the top concern.

Howard Topham, managing director of JCB Workwear, said: "The results show that many farmers see social media as way of promoting their business and products and staying ahead of the competition.

"Contrary to reports, it seems there is a great deal of optimism for the future of farming and farmers are prepared to face-up to the tough economic times ahead."