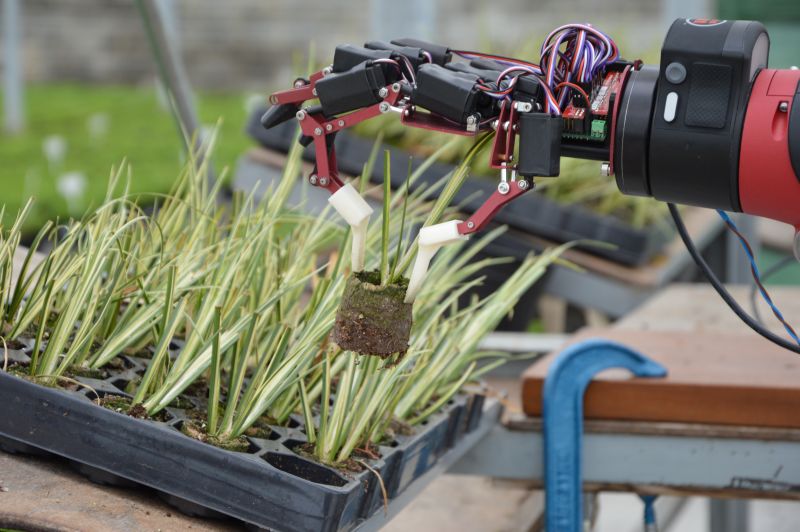 The majority of farmers are doubtful of agri-tech's ability to help them meet net zero goals despite most farmers using it, a UK-wide survey has revealed.

The Agri-EPI research sought to understand why farmers are using agri-tech, shed light on barriers to its use and explore the tech they think will be needed in the future.

The research, conducted through interviews with farmers across the UK, found that the vast majority (78%) are using some form of agri-tech.

The highest adoption rates are among younger farmers and those with large farms, and the biggest reasons given for its use are increased productivity and profitability.

Yet, only just above a third (35%) are confident that technology will help them reach net zero carbon emissions.

According to Agri-EPI, one reason for this could be that farmers need greater skills and support to understand the benefits of technology and to adopt it.

Its research found only half of farmers rate their skills in using agri-tech as ‘good’, with less than half (43%) feeling well supported in introducing or making better use of existing technology.

Agri-EPI centre’s chief executive, David Ross said: “We are struck by the fact that only around a third felt tech has a role to play in environmental sustainability.

“Technology is one of the solutions to helping farmers reduce their emissions – agri-tech that helps farmers be more efficient and productive usually offers a win-win for sustainability.

"The farmers we spoke to told us they need accessible training, funding, and more evidence and independent advice to help them make the best use of agri-tech."

Robotics and automation featured strongly in farmers’ thoughts on the tech that will be important for the future, along with the capability to integrate data gathered by different systems on the farm.