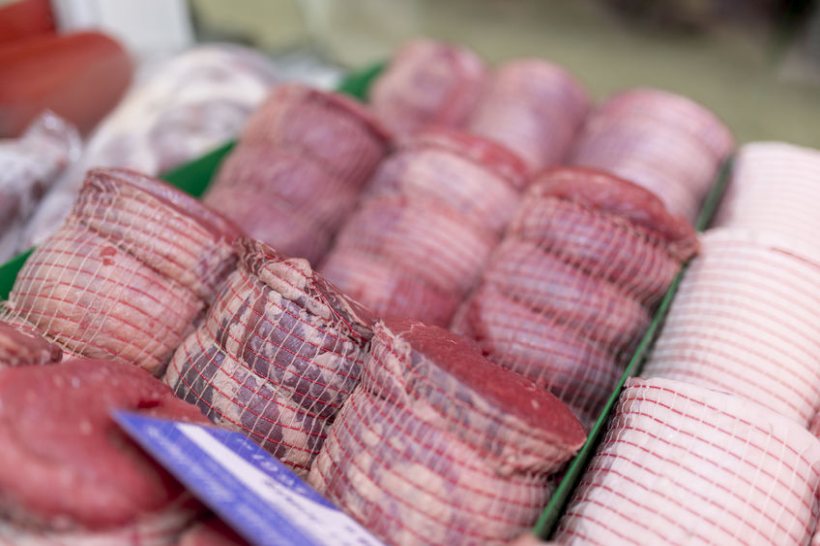 Farmers are stressing the importance of a continued 'buy local' mantra amongst the public as lockdown easing continues and indoor hospitality reopens.

The public is being urged by the National Sheep Association (NSA) to continue to shop local and support British farmers as the Covid-19 crisis eases in the UK.

It comes as a new appreciation for the role of farm shops and butchers was experienced during the lockdown periods of the pandemic.

Shoppers turned to them as concerns were heightened over personal safety in larger, busier stores and certain products became hard to source.

It is estimated nearly half of British shoppers avoided large supermarkets at the height of the pandemic, favouring smaller and local businesses.

With the lost luxury of dining out, they were there to provide food as the nation turned back to cooking at home and 'dining in'.

Now the NSA says it is 'time to return the favour' by continuing to shop locally, using butchers and farm shops as life returns back to a new normal.

The body's chief executive Phil Stocker has urged consumers to spread the word by raising awareness and encouraging others to do the same.

“Let’s get local farmers on the menus in our pubs, restaurants, hotels and takeaways allowing an even wider audience to enjoy sustainably produced lamb from the UK."

The NSA says it believes the provenance of meat products should not only be made clearly available when buying produce at a store but also when dining out.

It adds that the public should request information on where the lamb in their meal was produced as the use of Australian meat is 'commonplace in some hospitality'.

Mr Stocker continued: “A number of restaurants, pubs and hotels are very good at informing the customer on the origin of the produce on their menus.

"But now is the time to encourage, actually even insist that local producers are acknowledged on all menus, in all types of establishments including take-ways.

"It is not too much to do as a thank you to the nation's farmers.”