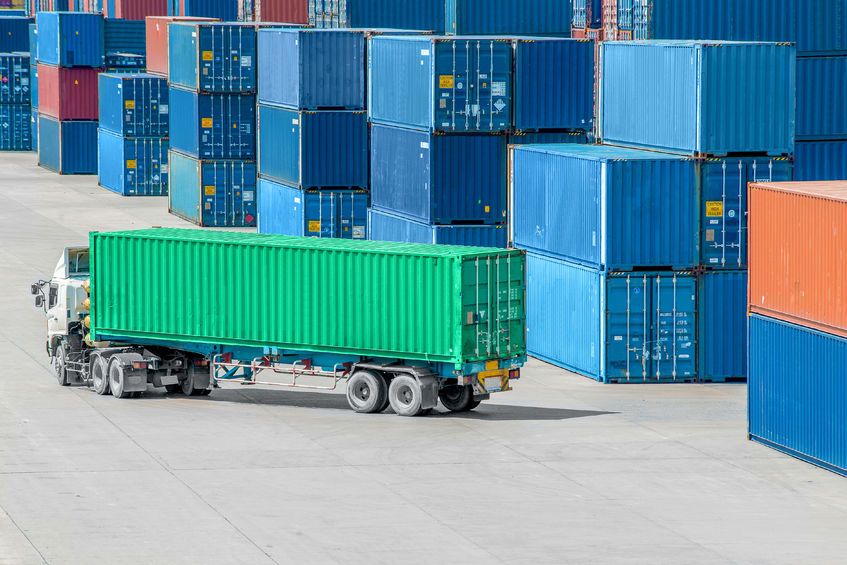 Tariffs would be applied to beef, lamb, poultry and some dairy products in the event of a 'no deal' Brexit to protect the British farming industry, the government has said.

Under the tariff regime, some farming sectors will not have this protection – noticeably eggs, cereals, fruit and vegetables.

The UK would eliminate import tariffs on a wide range of goods and avoid a hard border between Ireland and Northern Ireland.

Under the one-year plan, 87 percent of total imports to the UK by value would be eligible for tariff-free access.

The government announced the move ahead of a vote by MPs on Wednesday (13 March) whether the UK should leave the European Union without a deal.

The NFU said that the late release of the tariff regime is 'appalling' given that the UK leaves the EU in just over two weeks time.

NFU President Minette Batters said: “Farmers and food businesses have no time to prepare for the implications, which will be exacerbated by the fact that we will face tariffs on our own exports on food into the EU and other countries with whom we currently enjoy free trade arrangements.

“Although we are pleased to see that the government has listened to our concerns and elected to treat many agricultural sectors sensitively, which may support farmers who are already facing disastrous disruption from no-deal, it is enormously worrying that some sectors will not have this protection.

“Even those sectors that are treated sensitively will, in most instances, see worrying and large reductions in the tariff rates currently charged on non-EU imports.”

Mrs Batters added: “Furthermore, the approach taken by the government to lump products under the same high-level tariff code, for example whole carcases and high value cuts of fresh beef, means there is a high chance of market distortion for many sectors who are deemed to have been treated sensitively.”

The NFU said it recognises the importance of ensuring food prices for consumers do not rise in a no-deal Brexit. However, it is 'deeply concerned' that the approach to tariffs published today will mean a greater reliance on food produced overseas.

Mrs Batters added: “This would not necessarily lead to cheaper food for consumers but would mean we export and increase the environmental impact of our food production while losing control of the high standards of animal welfare to which that food is produced.

“In a no-deal scenario the government must act immediately to revise these tariffs and quotas should this happen.”

The Country Land and Business Association (CLA) said that under this potential trading regime many of British products will become 'uncompetitive' in Europe, while quotas for global tariff-free imports will create 'further uncertainty'.

CLA Deputy President, Mark Bridgeman said: “It is vital that the government makes clear that there will be early action to help those producers directly affected manage the impact.

“Market interventions and encouraging consumers to “buy British”, will also help mitigate economic and social hardship in the event of a “no deal” Brexit and significant market disruptions.”

The tariff scheme comes as the UK's four farming unions have called for the government to call for an extension to Article 50.