Farmers urge government to help to save small abattoirs 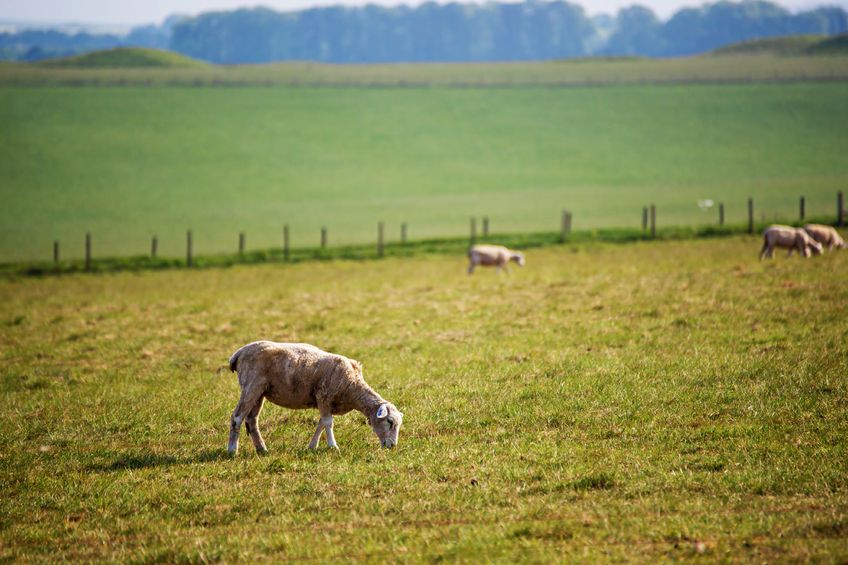 Research has found that nine small abattoirs surveyed were providing a service to more than 1,000 local farmers

Farmers have highlighted the crisis facing local meat supply as small abattoirs continue to go out of business at an alarming rate.

Speakers at the recent Oxford Real Farming Conference highlighted the fact that four abattoirs shut their doors in the last 12 months.

Meanwhile, six more are known to be on the brink of closing and few, if any, currently able to break even.

Because of this, farmers supplying local meat in some parts of the country are facing a very uncertain future.

He said: “Without a local abattoir we simply cannot get our animals slaughtered and without that we have no market for them.

“But we need the infrastructure and services that allow us to kill and process them.”

Callum Edge, a seventh generation owner of a meat business with a small abattoir in Wirral, echoed this point, calling small abattoirs the linchpins of local food systems.

They also provide an important alternative route to market for larger farmers when prices fall, he said.

Mr Edge only slaughters native breeds, but pointed out that due to the closure of other abattoirs he’s having to slaughter animals from further afield.

“It would be more economical for us to close our abattoir and send the animals we slaughter to a large abattoir but we want to stay open for the integrity and traceability of the meat we sell and for the benefit of local farmers and those with rare breeds.”

One of the pressures now facing small abattoirs, explained by John Mettrick, President of National Craft Butchers (NCB) which represents independent butchers, some of whom have their own small abattoir, relates to the collapse in the value of hides and skins.

At the abattoir he jointly owns with his brother in Derbyshire, he said: “We were getting £45 for cattle hides and £6.50 for sheep skins twenty years ago.

“We now get £1 for a hide if it’s in perfect condition and nothing for skins. It’s not difficult to do the maths on the 350 cattle and 3,000 lambs we slaughter each year.”

Research by the Campaign for Local Abattoirs found that nine small abattoirs surveyed were providing a service to more than 1,000 local farmers.

Mr Mettrick said: “It will be a terrible loss to local communities in rural areas if the government allows small abattoirs to go out of business for the sake of a very small amount of financial assistance.

“What we need most urgently is a clear indication from the government that help is on the way. At the moment small abattoir owners cannot see any light at the end of the tunnel.”

Some hope for the future was offered by Glen Portman, Head of Operational Delivery for Wales and West at the Food Standards Agency (FSA), who is seeking to improve communication between regulators and businesses and produce a level playing field in the industry.

The FSA is also running trials in a number of small abattoirs to evaluate the impact of derogations already in existing regulations that could be used to make things easier for small abattoirs.

However, it was agreed that the tipping point for many small abattoirs has come with recent requirements to make additional capital investment to install CCTV and comply with other new regulations.

Commenting on this, Callum Edge said: “We support having CCTV. We hoped this would allow a reduced level of inspection, but that doesn’t seem to have happened.”

It comes as the All-Party Parliamentary Group for Animal Welfare is set to release a report on the problems facing small abattoirs this spring.