Farmers urge government to use wool in home insulation scheme 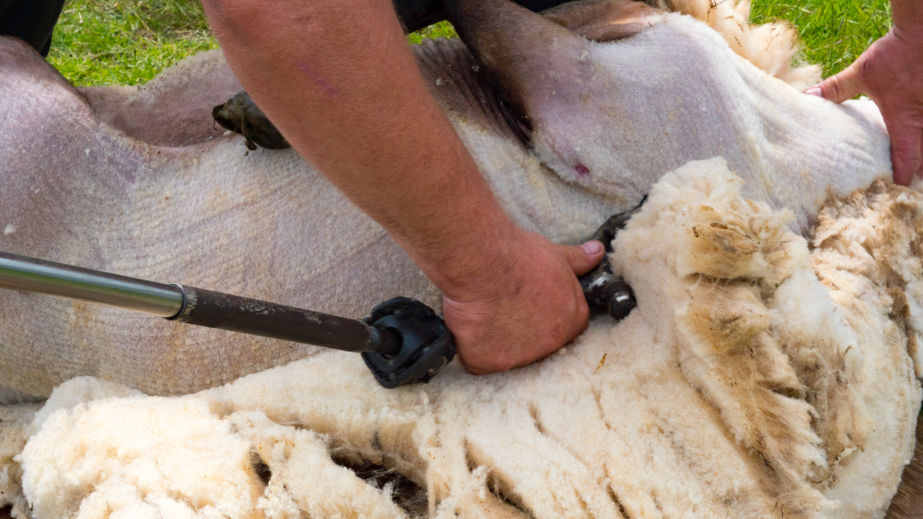 A petition demanding the use of British wool products to be mandatory in the new home insulation scheme has gained nearly 15,000 signatures.

Sheep producers are calling for the government to choose wool to insulate homes as many face rock-bottom prices as a result of the Covid-19 pandemic.

Under the Green Homes Grant, two-thirds of the cost of home improvements that save energy in homes, such as improving insulation, will be paid by the government.

Farmers are now urging for a 'once valuable resource' to be used as part of the scheme, which will commence in England from September.

A viral online petition says wool is 'sustainable, fire-retardant, bio-degradable, and the most efficient form of insulation'.

"Sheep farmers receive less for their wool than the cost of shearing the sheep," the petition's campaigners said.

"Last year David Jones received 28p a fleece and paid the shearer £1. This year the value it set to drop by at least half.

"He and many other farmer's across the country, decision to plough their wool into the fields as fertiliser."

Farmers have also raised concerns that following the Brexit transition period, producers may be further affected by possible new tariffs on sheep meat of at least 40%.

Currently over half of the UK's sheep exports go to the EU, but producers fear they will never be substituted by trade deals with the USA or Japan, for example.

"Sheep farmers' incomes are being squeezed at every point," campaigners explained.

The petition, which has reached 14,930 signatures as of Monday (27 July), will eventually be delivered to the Chancellor of the Exchequer and Defra Secretary George Eustice.