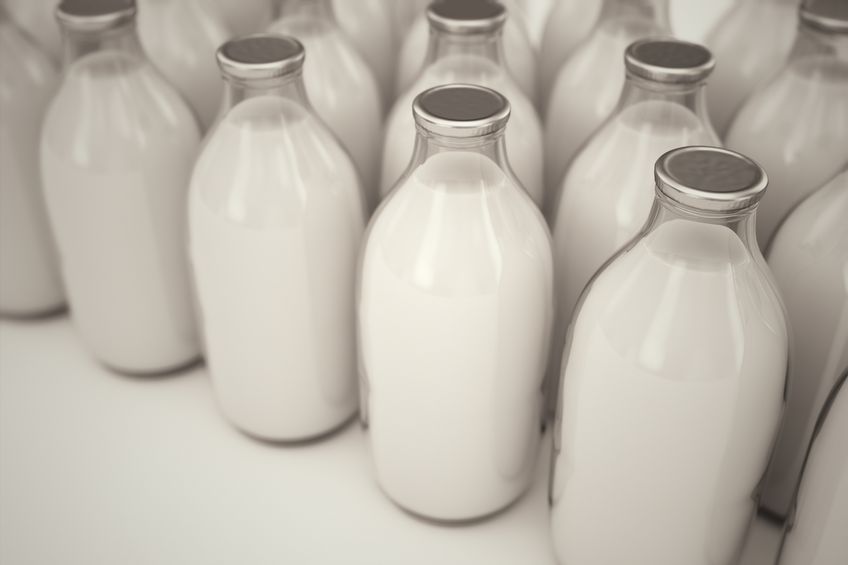 A farming union is calling on the board members of all Northern Ireland dairy companies to challenge their CEO’s to pay a 'true and reflective' milk price to farmers.

Prices are 2/2.50p behind what markets are returning including any margin deduction.

Urging milk processors to 'wake up', the Ulster Farmers' Union (UFU) now warns that there is a widening gap with milk producing neighbouring countries.

UFU deputy president Victor Chestnutt said: “Dairy processor board members should be making this case to their chairs and chief executives.

“Dairy processors need to stop sitting on their hands and at the bare minimum hold the milk price until the end of the year, it is the least dairy farmers deserve at this stage.”

Analysis of AHDB milk price data has shown that for June, when compared to other EU member states, only Latvia, Lithuania and Romania are received a worse milk price than Northern Ireland.

And while the milk price in the region has dropped since the beginning of the year, input costs have continued to rise.

Mr Chestnutt added: “Dairy processors are hanging farmers out to dry. How can they be expected to cope when the price they’re getting for milk barely covers production costs, not to mention the struggle to create an income to live off.

“This financial pressure, which is being generated unnecessarily by processors, can cause serious issues for farming families. At the end of the day, we’re talking about their livelihoods.”

He says that a decline in butter and Brexit have been used as 'excuses for falling milk prices'.

“Butter is starting to rise after taking a hit and cream is also experiencing an upward trend and yet the NI milk base price remains unjustifiable.

“Meanwhile, the farming industry continues to be left in the dark regarding Brexit but the uncertainty surrounding the UK’s exit from the EU, can no longer be blamed for the fall in milk price.

“The uncertainty impacts the whole supply chain not just processing. The only individuals who are preventing farmers receiving a fair price for their milk is the processors,” said the deputy president.