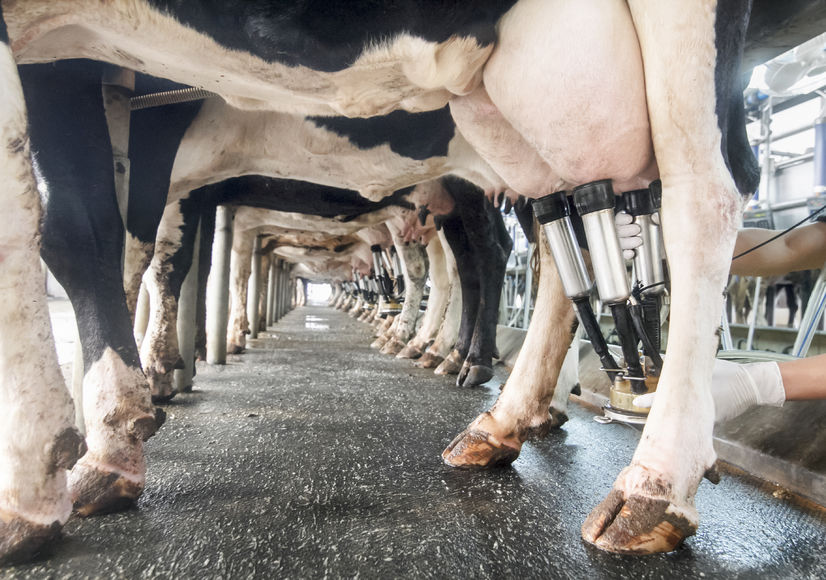 Farmers have only a few days to complete a survey designed to assess the problem of labour shortage impacting the farming industry.

Defra's survey is designed to collect accurate and representative data on the current state of the labour market in key sectors across the UK economy, including agriculture.

The data gathered will then be used to assess the extent to which the supply of labour meets demand and to understand the main drivers behind any labour shortage.

Farmers are being urged to fill in the 10-minute survey to highlight the labour issue in various sectors, such as dairy, crops and poultry.

The Royal Association of British Dairy Farmers (RABDF) called on producers to participate as shortages have been an issue for the sector for 'several years'.

A survey conducted by the charity in December 2020 and January 2021 found that most farmers (63%) struggled to recruit workers.

Almost all respondents (80%) said staff recruitment was something that worried them and almost a third (32.5%) said they would consider leaving the industry due to a lack labour.

Employers say unsocial working hours and not enough people interested in dairy farming were the main reasons for people not wanting to work, with 28% reporting staff leaving due to unsociable working hours.

RABDF managing director Matt Knight said: "It is currently on the government’s radar, making now the most critical time to highlight the issue by completing their survey.

“If we don’t speak up now, we can’t expect to see any help from the government in resolving the labour shortage issue in the dairy sector,” he added.

The anonymous survey was launched on Friday 12 November, with the closing date on Thursday 18 November. It can be accessed online.