Farmers urged to respond to plans to phase out lead ammunition 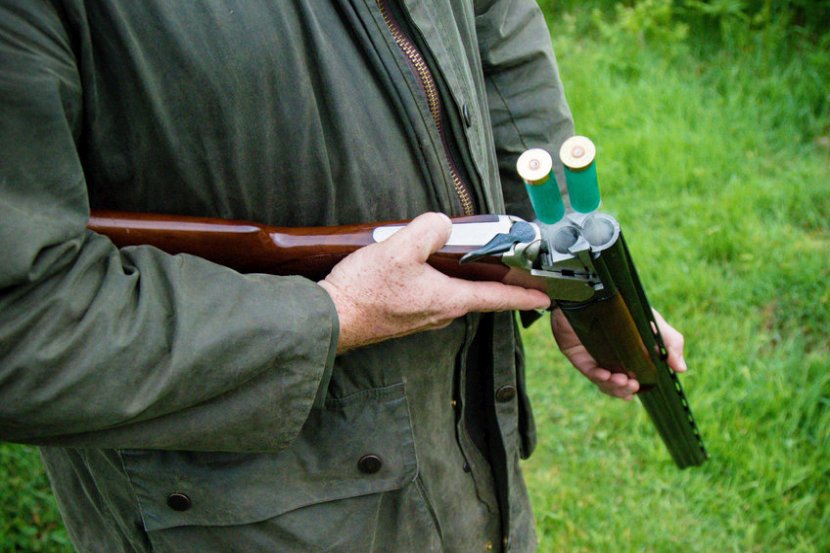 Farmers, gamekeepers and landowners are being urged to respond to a call for evidence looking at the impact of lead ammunition on the environment and wildlife.

In March, Defra announced that it had tasked the Environment Agency and the Health and Safety Executive (HSE) to start a two-year review of lead ammunition.

The review is to take place under the UK’s new post-Brexit chemical regulations referred to as ‘UK REACH’ and will result in proposals to restrict lead ammunition for England, Wales and Scotland.

The government's call for evidence is the first stage in a series of reviews and consultations over the next 18 months.

The British Association for Shooting and Conservation (BASC) said it will be closely involved with the HSE’s review to ensure it 'objectively evaluates the evidence'.

The body said it was 'imperative' that restriction proposals considered the 'complex mix of socio-economics, technical factors and attitudes'.

BASC’s director of England Dan Reynolds said: “A key principle we must not lose sight of is that further legal restrictions must not be imposed until effective and affordable types of sustainable ammunition are available in sufficient volumes to meet demand."

The eight-week call for evidence covers England, Wales and Scotland. Farmers, landowners and gamekeepers can respond until 22 October.