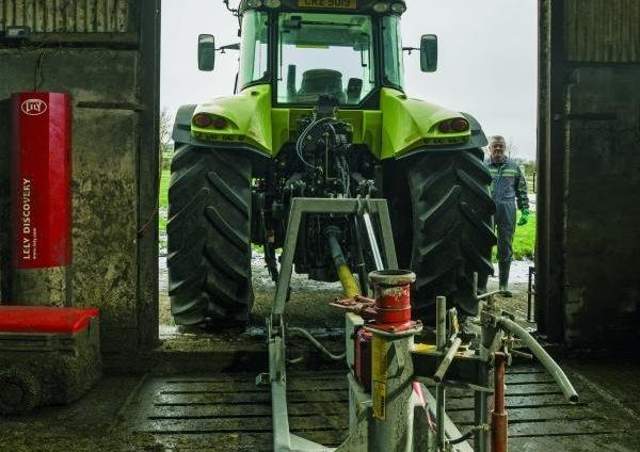 Slurry is one of the four main causes of death and serious injury on Northern Ireland's farms (Photo: HSENI)
Sign in to add your own press release SIGN IN Register

Northern Irish farmers are being encouraged to take extra care when mixing slurry as the closed period for slurry spreading is soon due to commence.

Mixing slurry, considered one of the most hazardous tasks in the industry, continues to remain a major attribute to death on Northern Irish farms.

Last year, the Health and Safety Executive for Northern Ireland (HSENI) recorded one fatality involving slurry gas, but there were 'countless near misses'.

This is why slurry should only be mixed when doors and windows are open and when there are high winds, so fumes can be dispersed in the air.

In new advice directed at farmers in the province, the Ulster Farmers' Union (UFU) explained that mixing slurry was an extremely dangerous job.

"The UFU is urging farmers to take extra care when mixing slurry and to follow the advice of the HSENI," the union said.

"Mixing slurry can be a dangerous job as the gas is released very quickly and in large quantities as soon as the mixing starts.

"Slurry gas contains a mixture of gases including the extremely poisonous gas, hydrogen sulphide. A low concentration of hydrogen sulphide can affect your sense of smell so you will not know it is there.

The UFU added: "Take extra care when mixing slurry. For more information about working safely with slurry contact the HSENI helpline on 0800 0320 121."