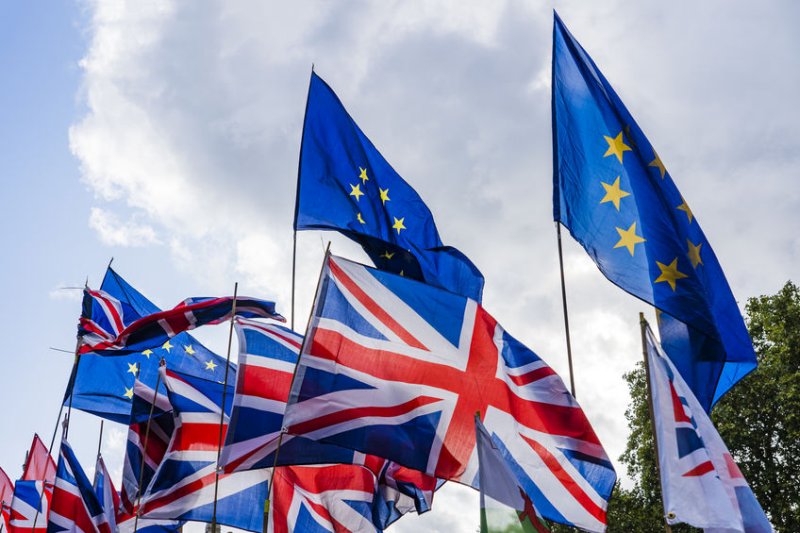 Farmers have warned that any disruption to the UK and EU relationship would be 'senseless' and 'damaging' as trade talks resume.

The fourth round of talks on a post-Brexit trade deal commenced on Tuesday (2 June) and will last four days.

Government officials from both the UK and EU are trying to make headway after the last three rounds yielded little progress.

But with the impacts of Covid-19 set to present significant economic challenges, British farmers are calling for 'reassurance' and 'common sense'.

The National Sheep Association said it was 'concerned' with the movement of direction talks were going in amid the backdrop of the coronavirus.

“Agriculture has already had issues to deal with over the last few months, as we saw exports dry up and the closure of the hospitality and food service industry," NSA chief executive, Phil Stocker said.

Mr Stocker highlighted that many European processors relied on British lamb, and UK farmers were heavily reliant on the EU market.

Disrupting this relationship would be 'senseless' and 'damaging' to the industry at a time when British businesses 'needed all the help and support they could get'.

"Remember those statistics, the UK exports some 35% of our production and 95% of that volume goes to the EU," Mr Stocker added.

"That’s some 88,000 tonnes and there is no other market that will step in and take that volume in the time we are dealing with.”

NSA said it is appealing to the government to recognise the risk this could have on the industry and to consider an extension to the Brexit process in light of Covid-19.