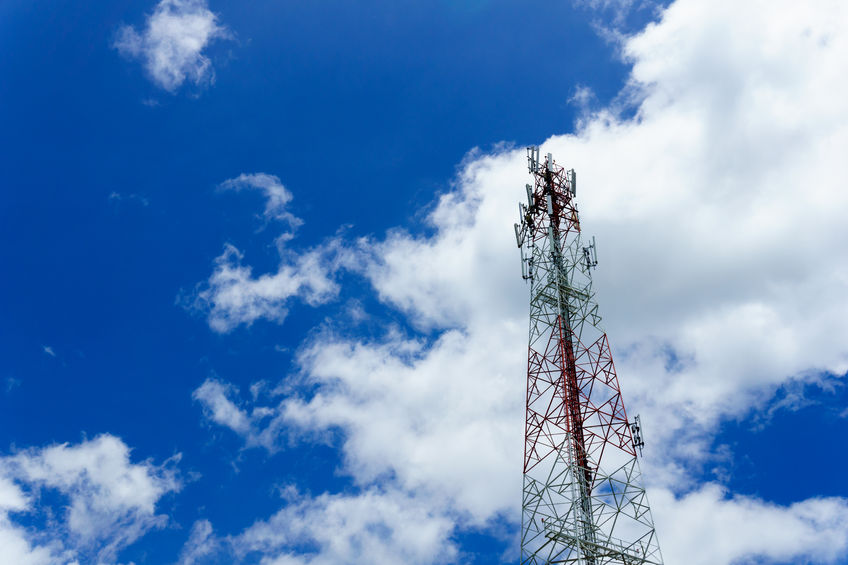 Farmers are being warned against rushing to sign new telephone mast deals as mobile-phone operators look to agree rights to retain telecommunications equipment on their property.

Over recent weeks mobile phone operators have been urging farmers to commit to lease renewal terms for existing mast sites on their properties.

However, property consultancy Galbraith warns this is in advance of a pending Tribunal decision in Scotland that could prohibit the contract terms they are proposing.

Operators are offering significantly lower payments than the current rents received from these sites as well as their standard terms, which often change many aspects of the agreement in their favour.

They are offering one-off inducement payments, often in excess of £10,000, to property owners on condition they sign an agreement within the next few weeks.

This timescale is likely to be prior to an expected key Lands Tribunal for Scotland decision on whether operators can legally demand a replacement lease under the new Electronic Communications Code, which is aimed at modernising the UK’s telecommunications system.

According to Galbraith, the proposed terms often contain provisions which will be detrimental to the property owner, such as giving up rights to all future rent reviews for the term of the agreement.

Mike Reid, head of energy at Galbraith urged farmers not to rush into anything: “The Scottish Lands Tribunal is due to decide on a case that could have a direct bearing on the agreement proposed by the mobile operators.

Mr Reid said any delay in agreeing new terms with the operators would not affect mobile coverage in the area as the operators were operating from these sites with the protection of the Code.

"The proposals received can also be quite misleading implying that the new Code rights are required for the operation of the site, which is often not the case,” he said.