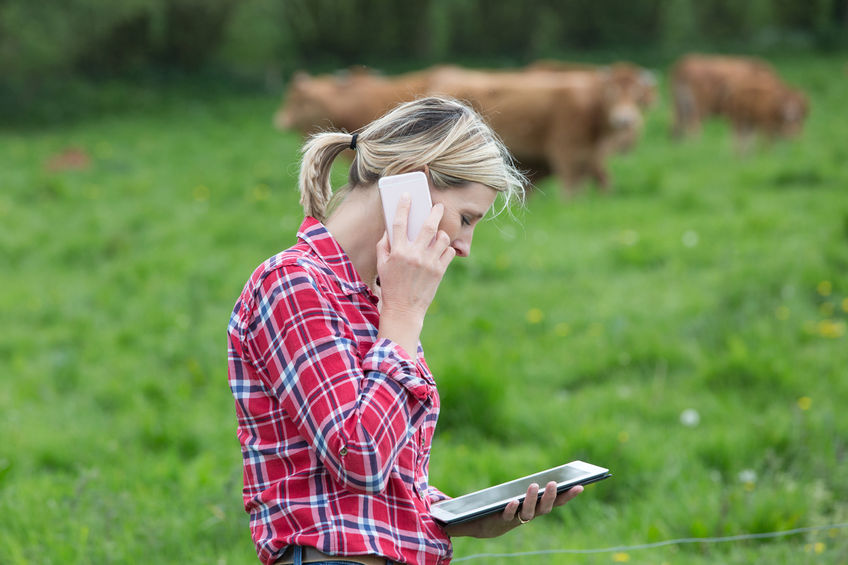 Farmers have been told to be extra vigilant following reports of scam phone calls pretending to be from the NFU or NFU Energy.

The union said it had received reports from members who had been the target of scam phone calls from energy companies purporting to be NFU Energy.

The NFU said these companies had no relation to itself or NFU Energy and should be ignored.

"If they know your supplier, supply number and address it may still not be us, this information is publicly available on the electricity database," the NFU said.

"If you suspect that it isn’t NFU Energy ask us to confirm your unique reference that we hold.

"If you’re unsure of your reference or if they cannot confirm it, the safest thing to do would be to end the call and call us directly on 024 7669 8885.

"We really won’t mind if it was us, as we understand that it’s better to be safe than sorry."

The NFU added: "If they claim to be your supplier but cannot confirm your account number, terminate the call and call back the number on your bill to speak to the supplier directly. Alternatively, call us and we will help as best as we can.

"Be very suspicious if it is from a mobile (starting 07) and even more so if it’s unavailable or withheld."

Farmers who have been target of the scam phone calls have been told to help the NFU find out who they are.

Farmers should send copies of anything they receive to info@nfuenergy.co.uk or post it to NFU Energy, 10th Street, Stoneleigh Park, Kenilworth, CV8 2LS.

"Whatever you do, don’t give any personal information or sign anything if you’re suspicious," the NFU said.

"They will likely try and move you into another contract without your say so with high commissions built-in.