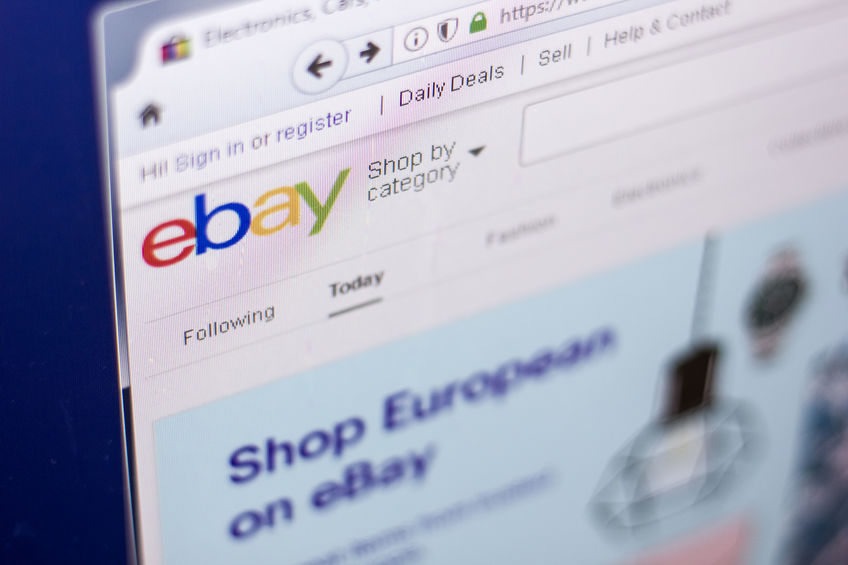 Farmers have been warned by the police of a sophisticated scam on eBay where the cyber criminal pretends to be selling a tractor.

The scam has come to light after a vigilant Dorset farmer enquired about a cheap tractor for sale on the website and noticed something was wrong.

Warning others about the scam, Dorset Police explained that the seller stated he was a farmer operating out of Sturminster Newton.

But enquires at the seller's supposed farm he stated he was from revealed that a tractor was not being sold and that the seller was actually false.

According to Dorset Police, it was also revealed that the pictures on eBay were stock photos from a sale a number of years ago.

"Dorset Police have been made aware of an eBay scam selling a tractor," the force's rural crime team said on social media.

"Not everything appeared as it seemed and enquiries were made.

"Fortunately, thanks to the vigilance of the farmer, no financial loss had occurred."

Last year, NFU Scotland highlighted a similar eBay scam in which an Orkney farmer transferred payment for a tractor to a fake account.

The seller was then uncontactable, the union said, warning that it served as a 'sad reminder' to farmers on the need to be vigilant when undertaking online purchases.

Such cyber breaches are on the rise, and they can be financially devastating, disrupting and upsetting to farmers and their businesses.

Almost half (46%) of farming businesses have identified cyber security breaches or attacks in the past 12 months, according to the NFU.

"Cyber criminals aim to exploit human or security vulnerabilities in order to steal passwords, data or money directly, and the agricultural sector is no exception," the union said.

"This criminal trend is an ongoing threat to businesses of all natures and sizes, it is not just the larger organisations who need to invest in cyber security."

How can I report cyber crime?

The NFU has issued guidance and advice to farmers who come across cyber crime and online scams:

• Report fraud to Action fraud: using their fraud reporting tool at www.actionfraud.police.uk, or by calling 0300 123 2040.