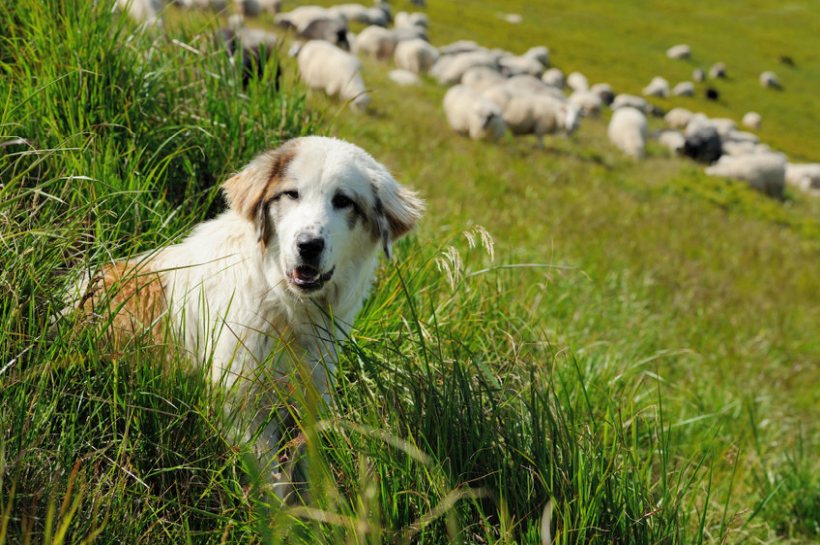 Working dog theft is an ongoing issue for the sector, which has seen a rise in the number of reported thefts
Sign in to add your own press release SIGN IN Register

A new criminal offence for pet abduction is set to be introduced under government plans to crack down on the crime following a rise in working dogs stolen during the pandemic.

The offence for pet abduction is due to be introduced which will highlight the welfare of animals and acknowledge that pets are valued as more than property.

A growing demand for puppies as a result of the lockdown period has seen prices rise, which is thought to have caught the attention of criminal gangs.

Working breeds such as spring spaniels and cocker spaniels are high up the list of most frequently targeted.

During lockdown, the British Association for Shooting and Conservation (BASC) had urged farmers and landowners to be vigilant and implement additional safety measures on farms.

The new offence is one of several recommendations in a report published by the government’s Pet Theft Taskforce which was launched in May 2021.

Some of the taskforce’s other recommendations include identifying and tracking cases.

It said reliable data on pet theft was limited, but improved recording and data collection about these crimes would build a stronger evidence base about the problem.

The taskforce also urged the government to improve the recording of ownership and transfer data.

New requirements to register additional details and a single point of access to microchipping databases would support tracking lost and stolen dogs, it said.

The Countryside Alliance said the development was a 'welcoming step' towards tackling this 'dreadful' crime.

"The welfare of the animal is paramount so the introduction of this new offence should be a strong deterrent to the criminals who perpetuate these unacceptable offences," said Sarah Lee, the group's director of policy.

Announcing the measures, Defra Secretary George Eustice said the recent reports of an increase in pet theft was 'worrying'.

"Pet owners shouldn't have to live in fear, and I am pleased this report acknowledges the unique distress caused by this crime," he added.

"Its recommendations will reassure pet owners, help the police to tackle pet theft, and deliver justice for victims.

"We will consider its findings carefully and work with colleagues across government to start implementing its recommendations.”