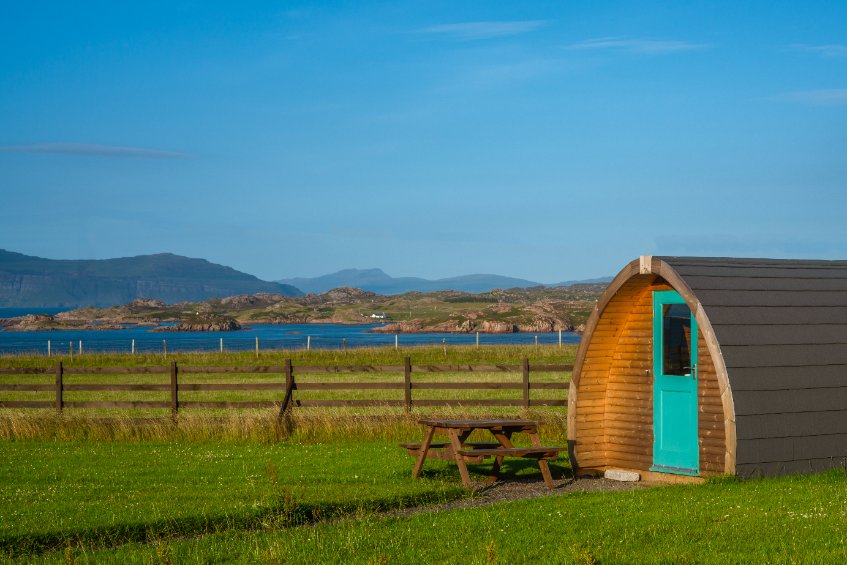 If successful, the consultation is likely to lead to an extension in the length of time farmers and other landowners can operate temporary campsites
Sign in to add your own press release SIGN IN Register

Farmers and landowners could receive a diversification boost next year as planning regulations governing temporary campsites may change.

Chief Planner Joanna Averley has announced a consultation on a new permitted development right to support pop-up camping for summer 2023.

She called on authorities to take a ‘positive approach’ to planning applications for new campsites, to support tourism and hospitality services in local areas.

If successful, the consultation is likely to lead to an extension in the length of time farmers and other landowners can operate temporary campsites on their land without having to apply for planning permission.

Currently the limit stands at 28 days, although between June 2020 and December 2021 the government extended this to 56 days to help the rural economy recover from the pandemic.

The Welsh government is also consulting on the issue and is expected to provide an update in due course, but the Scottish parliament, whose guidance to relax planning enforcement until September, has yet to make any announcements.

Dan Yates, founder of outdoor accommodation site Pitchup.com, welcomed the news, adding that the previous extension to 56 days had injected around £25m to the rural economy.

With the staycation boom ongoing, any future extension would not only provide further benefits to rural areas, but it would also create extra capacity for tourists planning to take their holidays in the UK, Mr Yates said.

“The previous extension to PDR was a fantastic success which by our calculations resulted in a boost for the rural economy of £25 million.

“This really helped farmers and wider rural communities hit by the Covid pandemic get back on their feet, while at the same time, provided much needed opportunities for people to holiday at a relatively low cost in some of the country’s most beautiful locations.

“We’re delighted to see Joanna Averley calling for a lenient approach to landowners applying for planning permission this year, but we’re even more pleased that she has announced a consultation on this issue.

“This, along with the consultation currently going on in Wales will hopefully lead to PDR being extended once again – possibly permanently – and set a precedent for other parts of the UK to follow.”

According to figures released by Pitchup.com, the original extension to PDR in June 2020 led to a large number of pop-up campsites being set up.

Mr Yates said this pumped millions of pounds into rural communities: “Our figures demonstrate the fantastic economic impact pop-up campsites have had on the rural economy.

“At a time when the industry is in such a state of flux, with a whole new support payment structure and input costs at unprecedented levels, providing farmers with a quick way to generate extra revenue could provide the light at the end of a long tunnel.”