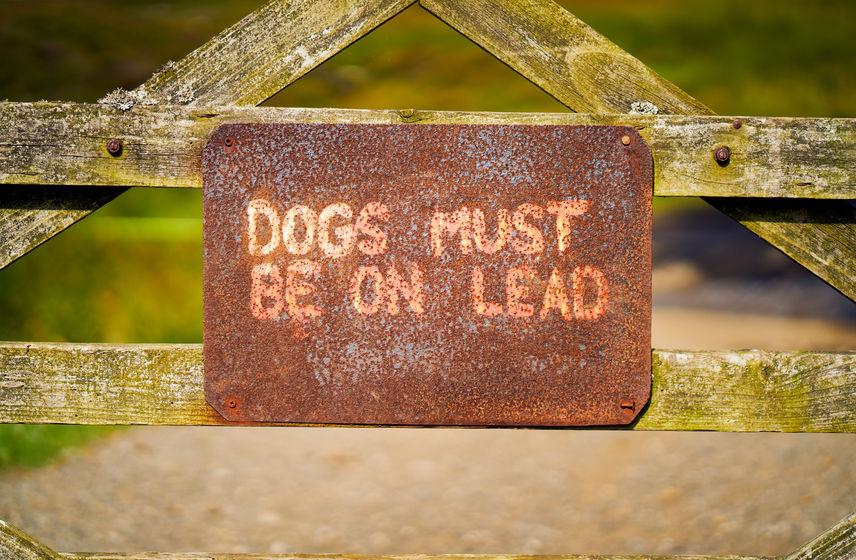 Scottish farmers have welcomed the passing of a new livestock worrying bill that will increase penalties to a fine of £40,000 or 12 months imprisonment.

The members' bill, brought forward by Emma Harper MSP, will significantly increase the powers of investigation and penalties to tackle the ongoing blight of dog attacks.

It gained cross-party support on Wednesday (24 March), which successfully saw it reach Stage Three approval ahead of the Scottish parliament going into recess.

President Martin Kennedy said: “With dog attacks on livestock occurring daily, I thank Emma Harper for her tireless efforts in bringing forward this landmark Bill to address this.

“As someone who has seen several dog attacks on my sheep in the past, the pain and suffering of animals is dreadful to see.

"The cost to livestock owners is often high, both financially and emotionally, and such attacks are easily avoidable by dog owners acting responsibly around livestock."

“We have been pleased to offer Emma Harper MSP our full support in bringing this bill forward.

“Rural organisations alongside government and police will continue to raise awareness to ensure dogs are kept on a short leash when around livestock."