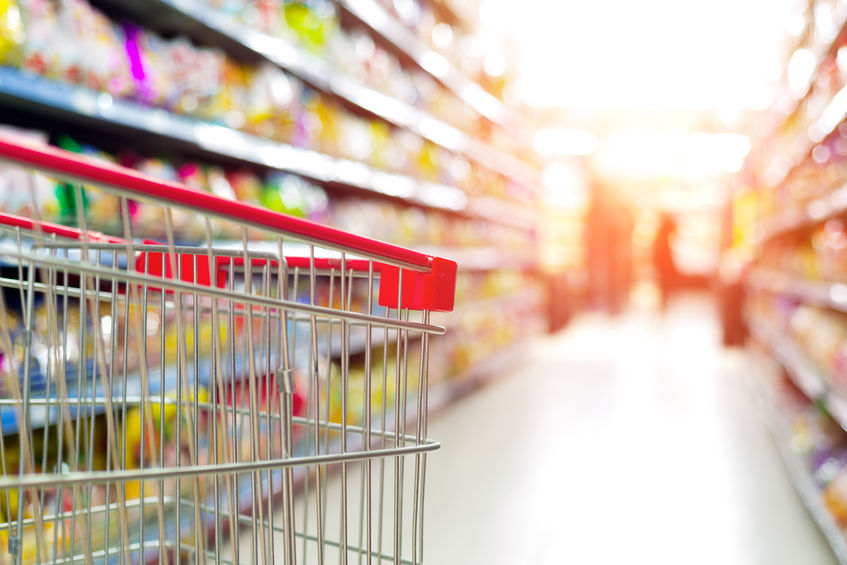 Farmers will "continue to suffer" as the government has announced there is not enough evidence to support extending the remit of the Groceries Code Adjudicator.

Defra sought views on whether to extend the remit of the Groceries Code Adjudicator (GCA) to cover smaller suppliers. The consultation ran from 18 October 2016 to 10 January 2017.

The current remit of the GCA allows it to regulate the direct supply contracts of the top 10 retailers in the grocery sector in the UK.

But it does not allow the Adjudicator to look at contractual relationships deeper into the supply chain, including those between farmers and processors where unfair trading practices can persist.

On Friday (16 February), Defra stated that there was "not enough evidence" to support extending the remit of the GCA, but some unfair trading practices were identified.

The statement said that the government will bring in a number of measures to help protect the rights of farmers and small producers, including a £10 million collaboration fund, and compulsory dairy contracts and sheep carcase classification.

Rural organisation the CLA said farmers will "continue to suffer" as a result.

CLA Rural Business and Economics Adviser Dr Charles Trotman said the government "failed" to extend the remit of the GCA to include relationships of primary producers with processers or manufacturers.

"Farmers, who do not have contracts directly with the largest supermarkets, will continue to suffer from the imposition of unfavourable contract terms, delays in payments, and unreasonable notice of price reductions," Dr Trotman said.

"The Government must urgently reconsider and ensure the GCA can hold all those across the supply chain to account for substandard practices.

"Although there are some welcome measures announced today that will help in particular small farmers compete in what is an increasingly competitive market the failure to extend the remit of the GCA significantly overshadows all of these."

The National Farmers' Union (NFU) President Meurig Raymond said the response from Defra does "not show the full extension" of the GCA. He said there has been an "imbalance of power" within the UK supply chains.

However, he said there has been a shift from the status quo.

Mr Raymond continued: “The measures that have been announced to address this do not go far enough and it’s an opportunity missed. This, for us, is the beginning of a journey to improve the supply chain for our members.

“What comes out strongly in this announcement is the fact that the GCA is here to stay – and not only that, the scope of the GCA has the potential to widen to include more businesses such as Boots and Amazon.

“This is positive for our industry and we again will be using this as an opportunity to push for further extension of the GCA role.”