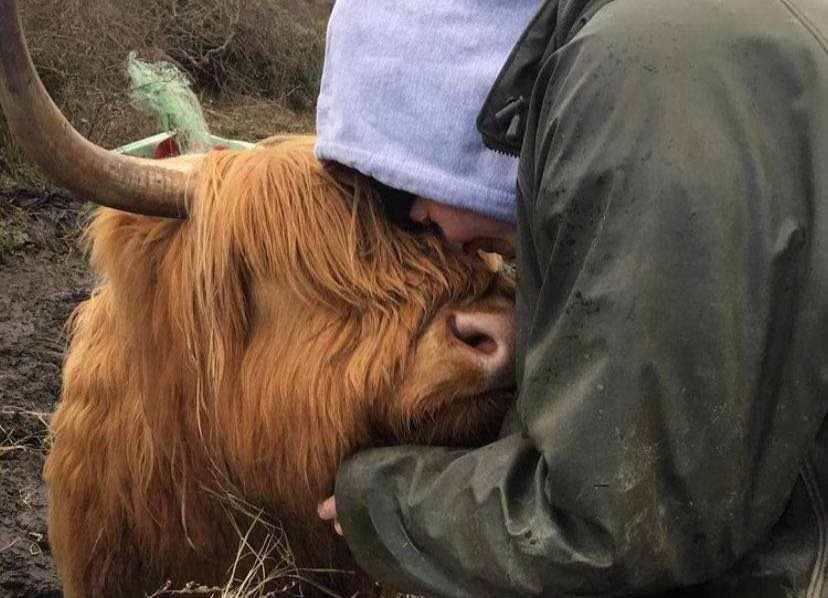 A Lancashire farming family are left reeling after a loose dog attacked and killed a heavily pregnant Highland cow.

But an out-of-control dog mauled her to death on Saturday 9 January, leaving the Seed family 'devastated'.

The livestock worrying incident happened on farmland in Quaker Bridge, near Brierfield.

According to the farm's Facebook page BCS Highland Cattle, the dog 'ripped half of Lexi's tongue out and half of her face'.

The dog, believed to be a Rottweiler, was shot subsequently shot dead on-site.

"We as a family are devastated," the Seeds said via their Facebook page.

"The dog that killed Lexi has been destroyed on site, please can we send out to all dog owners - make sure you know where your animals are at all times."

The previous owner of Lexi, Charlotte Lewis, has created a GoFundMe page to help raise money for the Seeds.

"I am currently trying to help set up this page with hopes of raising enough money to give Lexi the send of she deserves, so [I] am looking at raising around £650 for cremation costs.

"Lexi wasn't just a cow, she was a part of a loving family unit who put their pride and joy into giving these animals there forever homes.

"As you can imagine the grief in which this family is going through," she said.