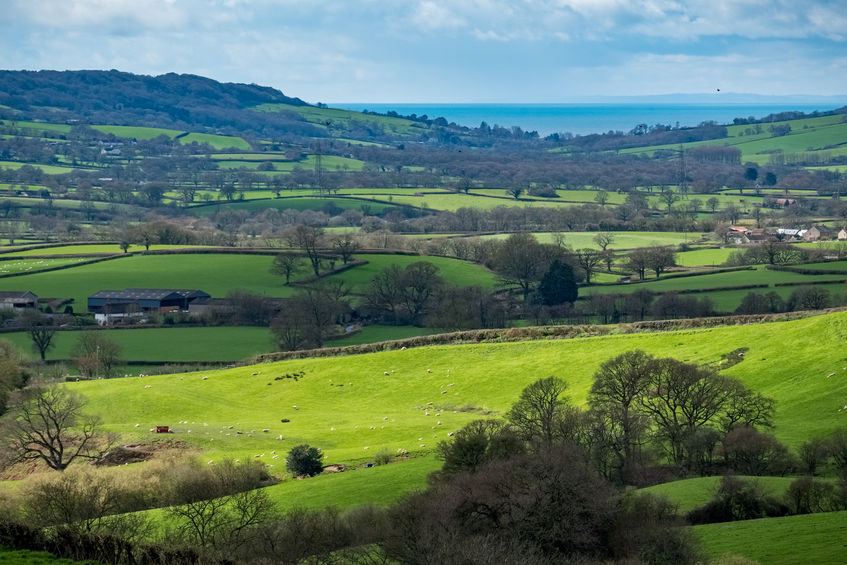 Numerous leading figures in the UK farming industry have been recognised

Leading figures linked to the UK food and farming industry have been recognised in this year's New Year Honours List.

The list, published today (31 December), demonstrates the efforts of hundreds of public sector and community workers throughout 2020 and beyond.

In a year that has truly tested the resolve and determination of those across the country, the New Year Honours List includes 1,239 recipients.

For the farming industry, the Royal Association of British Dairy Farmers (RABDF) Vice Chair Di Wastenage has been awarded an MBE for her services to UK dairy.

Mrs Wastenage is a director of her family’s dairy farming business in Budleigh Salterton, Devon, and is also an ambassador for women in farming.

Through her role as Patron of Women in Dairy, she showcases the importance of female roles and the opportunities there are for women in the sector.

She said: “I am delighted to be awarded the MBE and I am proud to be representing the farming sector both locally and nationally especially during these challenging and dynamic times.

“Receiving this honour has come as a complete surprise and has ensured this tough year finishes on a very positive note.”

Other recipients include Andrew Le Gallais, Chairman of the Jersey Milk Marketing Board, who was awarded an MBE for services to the community and to dairy.

Agricultural journalist Ian Harvey was awarded an MBE for services to agriculture and to charity in Northern Ireland.

Welsh farmer Kate Beavan, who founded the Kate's Country School, was also awarded an MBE for service to agriculture.