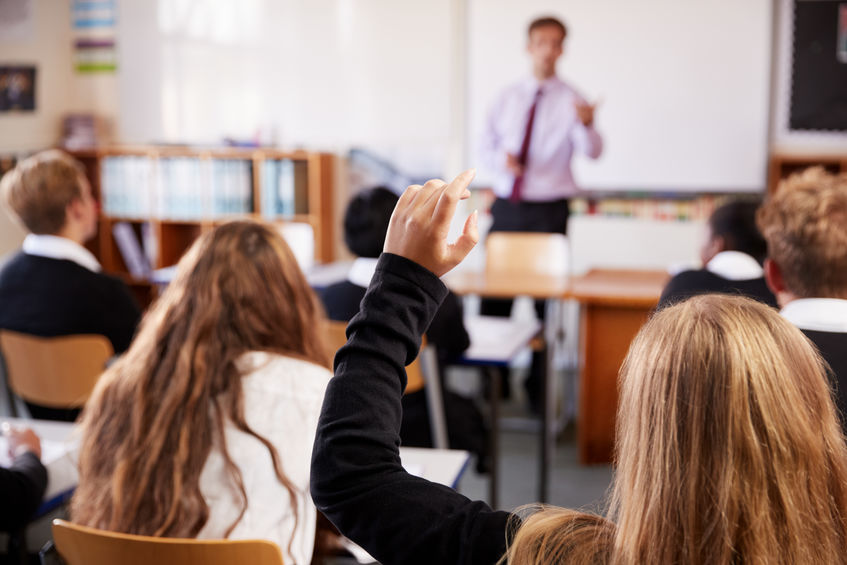 The government has been told to require schools to work with accreditation schemes, such as Food for Life

Industry groups have welcomed the National Food Strategy's call to introduce food education in early years settings and through to A-Level.

The second part of the report, released by businessman Henry Dimbleby on Thursday (15 July), calls for a reboot of food education in the UK.

It says this should start with exploring different foods in early years and then continuing to sixth form.

The food A-level, which was dropped in 2016, should be brought back: “It’s time to take food education seriously,” the strategy urges.

The government should also require schools to work with accreditation schemes – such as Food for Life – to improve food and food education in schools.

These schemes would also provide training and support for leaders and staff, according to the report.

"Food tech remains a second-class subject – a fun but frivolous distraction from the real business of learning," it explains.

"Eating well is much easier if you know how to cook from scratch. But culinary skills have declined across every social class since convenience food became widely available.

"It is time to take food education seriously. The Eat and Learn initiative is a package of measures designed to achieve that. It includes five elements."

Welcoming the recommendation, the NFU said there should be 'more focus' on educating children about valuing the food they eat and how it has been produced.

“This food strategy should act as a wake-up call for us all that we need to value the food we eat," the union's president Minette Batters said.

"We need to put balance back in our diet and have a renewed emphasis on eating natural, whole foods; the kind British farmers produce in abundance."

She added: “I agree that we should be supporting everyone to eat more fruit and veg, something our farmers can support by growing more.

"And there should be more focus on educating our children about valuing and understanding the food they eat and how it has been produced."

The AHDB said it welcomed the publication of the National Food Strategy and a number of the recommendations highlighted, particularly improved food education.

Christine Watts, AHDB chief communications, noted that education formed a key part of the organisation's reputation work, which ensured the 'consumers of tomorrow' were 'informed'.

"The Food - a fact of life (FFL) programme, in partnership with the British Nutrition Foundation, covers three fundamental areas of education – where food comes from, cooking skills and healthy eating.

“Via the FFL we trained more than 1,000 trainee and practising teachers in 2020/21 through our conferences, webinars and workshop, reaching more than half a million pupils.

"Post-event evaluation showed 91% of teachers have used our training to update their lessons and our resources were downloaded more than 1.5 million times," she said.

The government has promised to respond with a White Paper within six months.