Farming on 'verge of crisis' unless more young people enter 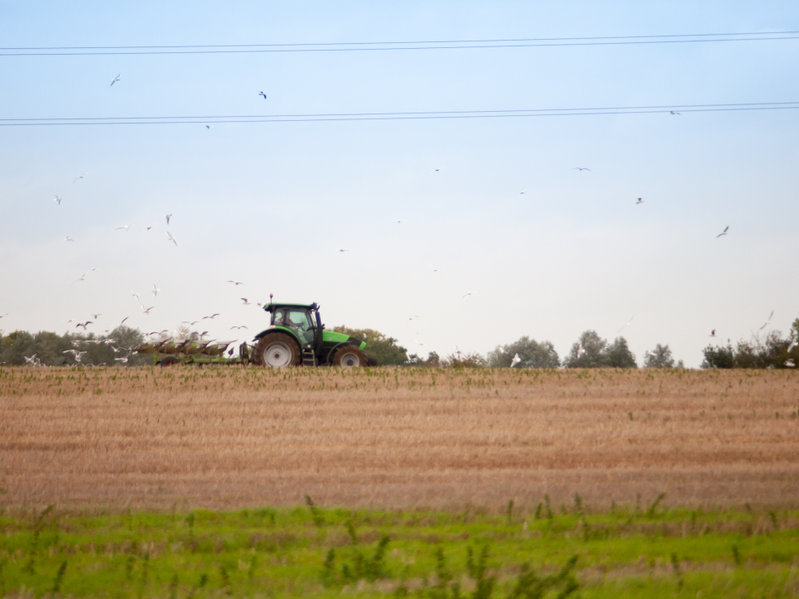 The average age of a farmer in the UK is 58, meaning there are many working the land past retirement age

The agricultural industry is on the verge of a farming crisis unless more young people can be encouraged to work the land, a farm manager has warned.

Oliver Scott, who manages Shropshire-based Bradford Estates, said the lack of new blood coming into the industry was continuing, with last year the 'worst ever known'.

The 39-year-old farming manager said that at the same time, more farming businesses were being let down last minute by seasonal staff.

“There are simply not enough people coming into the industry, especially amongst the younger generation,” said Mr Scott, who has worked in farming since he was at school.

In the UK, the average age of a farmer is 58, a figure which means there are many people working the land who are past the age of retirement.

And at the same time, young people are increasingly looking for jobs in major towns and cities.

Mr Scott admitted that farming had something of an image problem at the moment: "It is seen as hard work, with long hours and much less opportunity for a good work/life balance.

“The advent of more and more larger machinery has meant that fewer staff are needed and, subsequently, working hours are increasing.”

Government regulations needed to be looked at to try and prevent these long working hours, he said, highlighting existing laws around how long a HGV can be driven.

"There is nothing like that for driving a tractor or a harvester, which can be just as heavy and every bit as dangerous," Mr Scott said.

Despite this, changes are looming in the farming industry and he wants young people to get a foot in the door at the start.

“We need to take farming back 100 years and learn from previous generations about how to work the land while still caring for it."

Young people should jump onto this growing movement behind regenerative agriculture, Mr Scott said, while at the same time the industry should be looking at working more closely with schools and colleges.

"We need to be getting young people onto farms and show them that the way they operate has changed and that farming is not a boring job," he added.

“Farming is anything but boring. Today, farmers need to innovate and diversify. There are aspects of science, ecology, engineering and marketing in running a successful farm. No two days are ever the same.”