Farming Simulator 19 now free - but only for a limited time 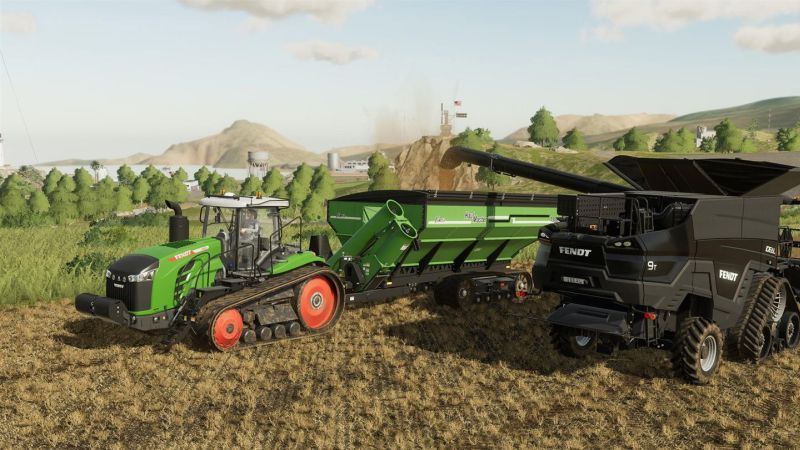 The 2019 version of the popular video game series Farming Simulator is now available for free - but only for a limited amount of time.

The PC version of the game is now available for users to download for free until 4pm on 6 February via the Epic Games Store.

Locations in the game are based on American and European environments, and players are able to farm, breed livestock, grow crops and sell assets created from farming.

Players can control vehicles and machines recreated from all the leading brands in the industry such as John Deere, Case IH, New Holland, Challenge, Fendt and Massey Ferguson.

A full-fledged eSports league with 10 tournaments across Europe was launched last year for the series.