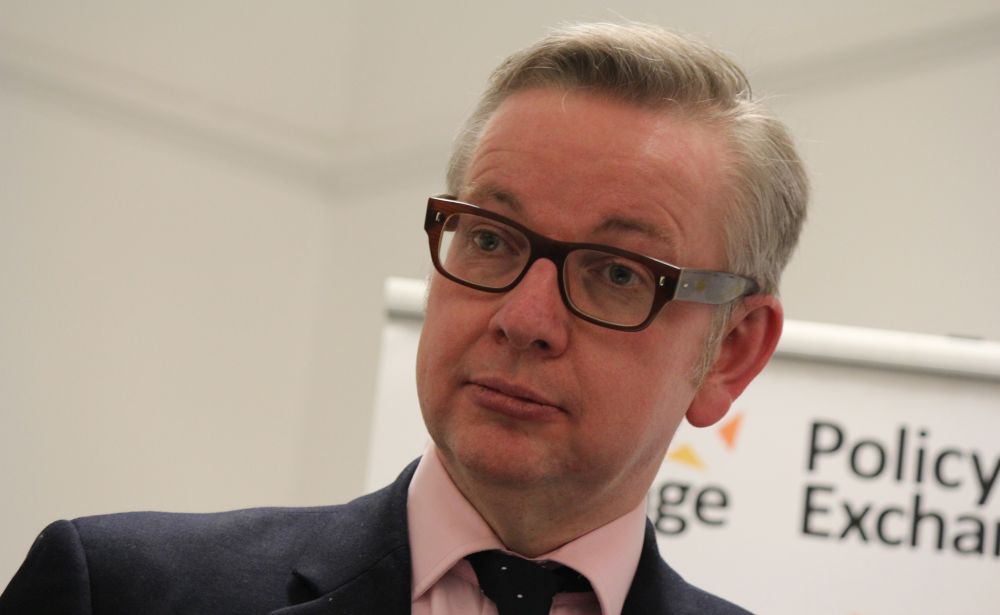 A farming union has labelled Michael Gove's vision for farming under a 'Green Brexit' guise as a cause for concern.

The union said Gove's vision 'does not recognise' the role farmers are playing in maintaining the countryside.

FUW President Glyn Roberts commented: “The union has concerns about the strong focus on environmental schemes, which neglect the need for food production.

“His vision also does not recognise the role our farmers are already playing in maintaining the countryside.

“For the last 2 years we have been calling for evidence to act as the basis for decision making and for recognition that decisions should not be seen in micro-terms.

“Changes to farm support for example could have wide ranging impact across rural communities. These impacts need to be understood by decision makers, especially if they want to see the continuation of countryside management and safe food production.”

FUW said it welcomes the vision of supporting farmers to undertake works that are seen to be of benefit to the public.

However, the farming union said this should not be limited to transactional support, for a one off scheme for example, but should be for longer lasting foundational commitments.

Mr Roberts continued: “It has to be understood that under World Trade Organisation rules, farmers can only ever be compensated for income foregone, an acknowledgement that is clearly missing in Mr Gove’s speech.

“Further to that, our environment will need to be protected forever, not just in a one or 3 year programme and our farmers have a crucial role to play in that process.

“They can however only be a part of that process if their businesses are viable and have not gone under in dramatic and harsh changes to agricultural policies, which favour environmentalist over food production.”

Mr Roberts also said the responsibility for agriculture and the environment was a matter devolved to the Welsh Government.