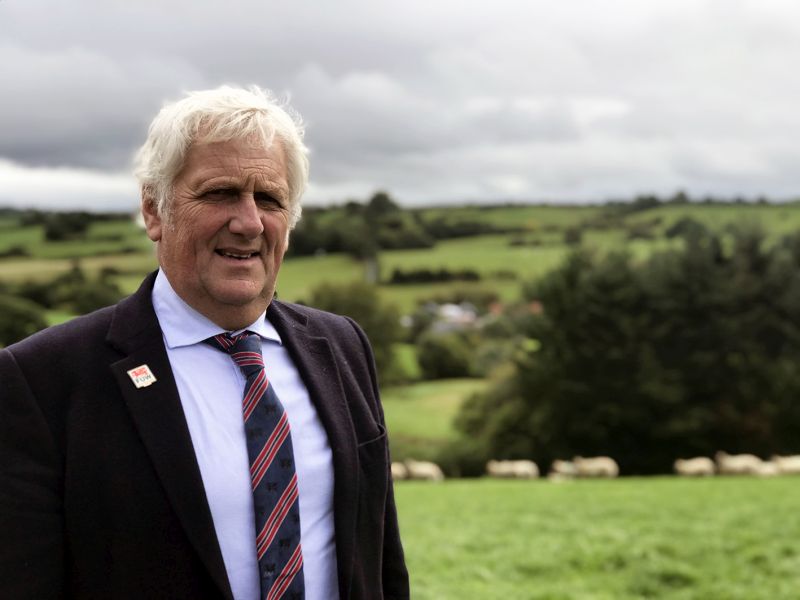 A farming union has raised 'grave concerns' regarding the impacts of a 'disadvantageous trade deal' with Australia in a meeting with a UK trade minister.

The Farmers’ Union of Wales (FUW) met with Minister for Trade Policy Greg Hands to highlight 'significant differences' in the UK and Australia's farming standards.

The union warned that a deal that liberalised access to the UK market for Australian beef and lamb would equate to a lowering of standards and have adverse consequences for UK farmers.

Speaking after the meeting on Wednesday, FUW President Glyn Roberts said: "We made our concerns regarding the adverse impacts of a liberal deal with Australia very clear.”

“While this may not be an immediate concern given current exports to the UK, we have to look at what might happen in the future.

"If Australia didn’t believe they would increase food exports to the UK significantly at some point, they wouldn’t be fighting so hard to ensure it is in a trade agreement.”

"Other concerns include the significant differences between animal traceability requirements, given that what is allowed in Australia would be completely illegal here.”

He added: “The political pressure on the government to announce a trade deal should not override the UK government’s duty to negotiate a deal that upholds its own promises."