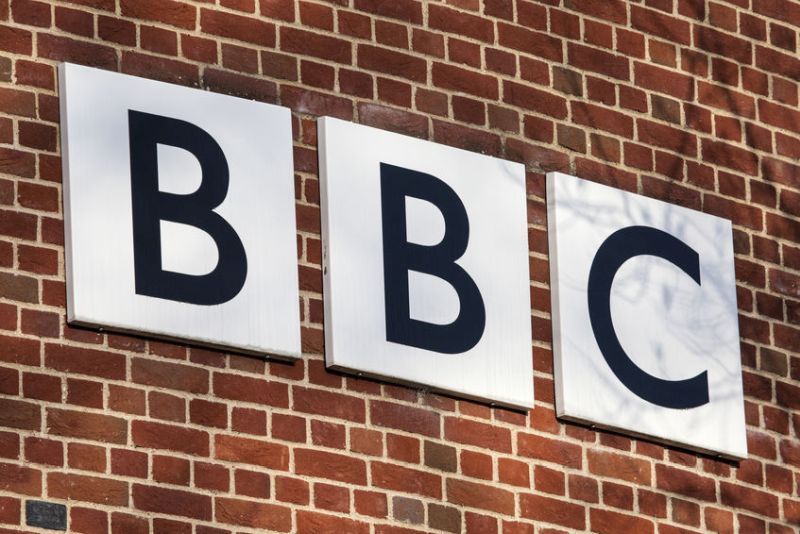 A farming union has written a a letter of complaint to the BBC in response to the recent Intergovernmental Panel on Climate Change (IPCC) report.

The Ulster Farmers' Union (UFU) said that the broadcaster 'failed to properly reflect' the IPCC's views.

The major report on land use and climate change was released by the UN on 8 August.

Prepared by 107 scientists, the report said that if land is used more effectively, it can store more carbon emissions.

But the UFU says the BBC reporting of the IPCC 'cherry-picked certain elements to further anti-meat arguments'.

“By doing so, the BBC has contributed to the ongoing spread of misinformation about agriculture and tarnished the reputation of Northern Ireland’s and the UK’s red meat sector," it said in a statement.

Many farmers were left disgruntled with the BBC’s coverage of the IPCC report and the UFU is encouraging its members to lodge a formal complaint.

“By lodging a compliant about BBC’s coverage of the IPCC, UFU members can assist in ensuring that the public broadcaster makes this right by correcting the information, issuing an apology to the industry and making a commitment to accurately report on agriculture,” the union added.

“All of which are vital to protect the reputation of Northern Ireland’s and the UK’s red meat sector, and minimise the damage that has been caused by BBC’s skewed reporting.”

Meanwhile, the NFU said it was 'frustrated' to see some of the media using the report to pursue an anti-meat agenda.