Farmland bird numbers decline by 9 per cent over 5 years 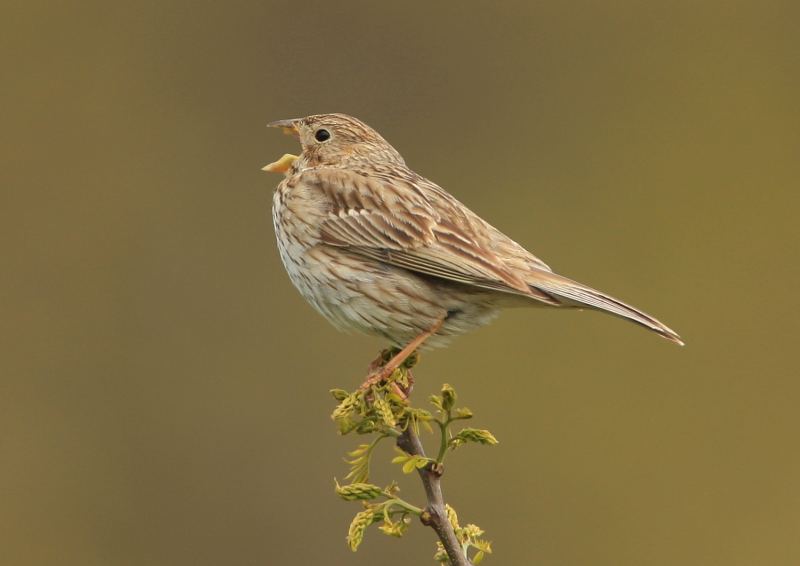 Bird numbers have declined around British farmland by almost a tenth, according to new figures released by Defra.

The latest figures released on Thursday (23 November) by the government's environmental department reveal that wild bird numbers have dropped 9% from the years between 2010 and 2015, and by almost 70% by 1970.

The figures have led the RSPB to call for a shift in how the UK operates its farming policies after it leaves the EU, to a more environmentally and sustainable friendly system.

Tree sparrows, corn buntings and grey partridge are just few of the species which have suffered a “severe” drop in numbers, of more than 90% since 1970. 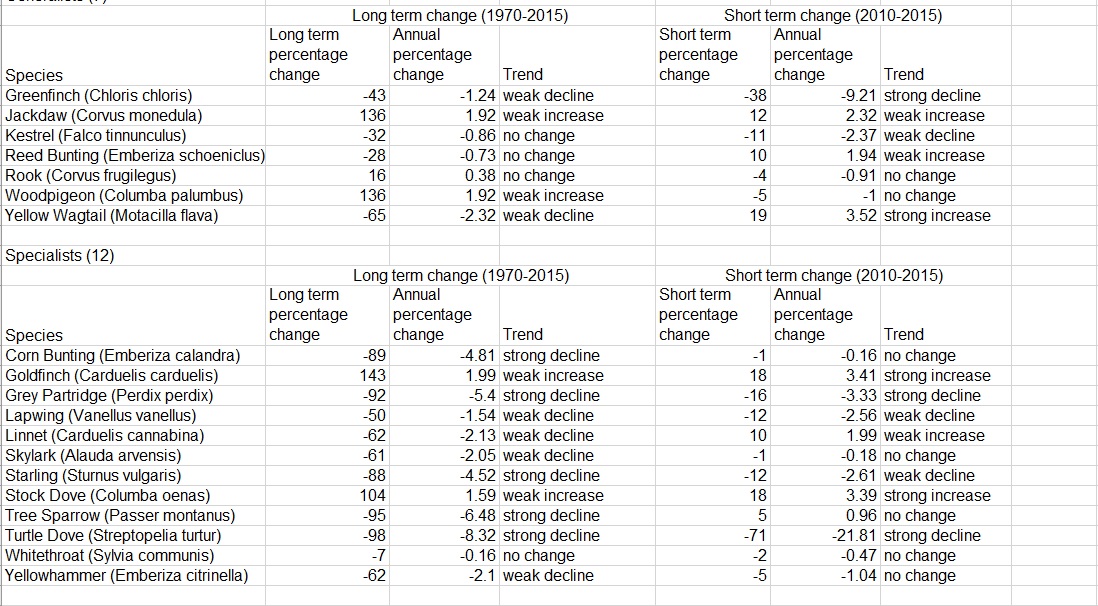 However, other bird species such as stock doves and goldfinches saw populations double.

The farming industry takes the decline in farmland bird species seriously. Across the country, farmers have been taking part in numerous conservation projects to help restore numbers.

Initiative such as the Big Farmland Bird Count, organised by the Game & Wildlife Conservation Trust, saw record numbers of participants and species recorded this year.

More than 970 farmers took part and recorded 112 species across around 900,000 acres, a record number than in previous years.

The BFBC was launched in 2014 to highlight the positive work done by farmers in helping to reverse the decline in farmland bird numbers.

The count offers a simple means of recording the effect of any conservation work currently being instigated by farmers on their land, such as scatter feeding birds through winter or growing crops specifically to provide seed for birds.

Other smaller projects are helping reverse the decline. A project launched in 2014 to conserve bird numbers has seen bird numbers increase this year.

Over the past 25 years, the number of breeding lapwings has declined 70%, a fall also documented in redshank wader birds in the Avon Valley.

But the EU LIFE+ 'Waders for Real' project has seen increases in these endangered birds. The number of lapwings has increased by 62 to 81 last year and a jump in redshank pairs from 19 to 28.