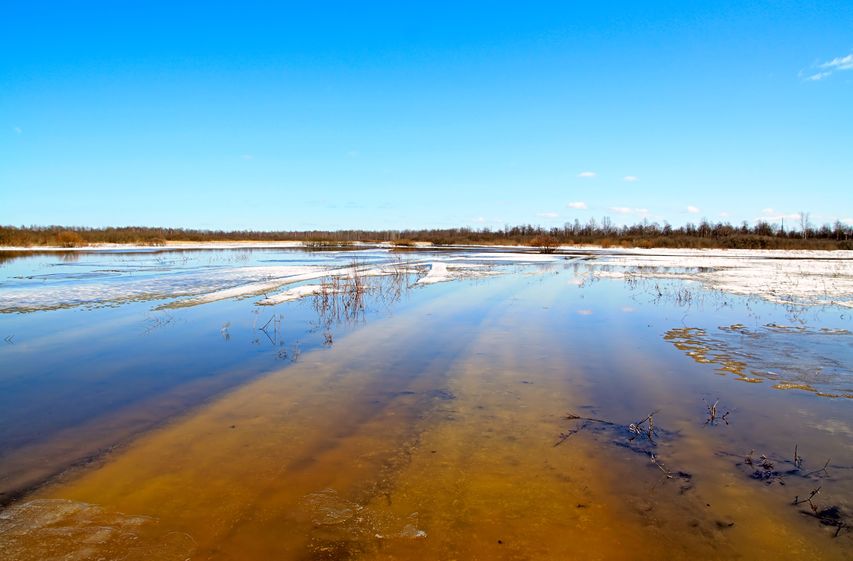 Farmers and landowners in the Humber region have been encouraged to take part in a project which wants to temporarily flood agricultural land.

The Water for Farming and Wildlife (WFFW) project is looking for one to five hectares of land near to the Humber estuary for a duration of nine or 18 months.

The project, started in 2015 with the Environment Agency and RSPB, looks at the feasibility of techniques that could be used to both create permanent or temporary wetland habitats.

It also wants to provide management benefits to local farmers, such as by helping control pests control and irrigation.

Similar studies have already been carried out in the Netherlands and the US.

In 2018, the team carried out experiments on 10m x 10m plots that were filled with water with the change in certain soil nutrients, water quality and wildlife assessed.

The team would now like to carry out field trials on plots averaging 2ha and are looking for landowners to take part.

Alys Farndale, of the Environment Agency, said the project is now seeking landowners to offer land so that the potential risks and benefits to soil health can be studied.

“So far, early results from our small-scale trials suggest that land can be brought back into use with no discernible differences to growing crops.

“The field scale trials will help us to fully understand potential risks, benefits and logistics of temporary wetlands in the Humber area, as well as understanding benefits to wildlife.”

She added: “Turning fields into temporary wetland can be good crop rotation practice. Other studies, such as in the Netherlands, suggest that it could even lessen the need for pesticides, and we are keen to test whether this is true for farmland around the Humber.”

Seonaidh Jamieson, who leads on the project for the RSPB, said temporary wetlands could help link vital habitat for waders if adopted into agricultural rotations in the future.

To show interest or for more information, email alys.farndale@environment-agency.gov.uk. The deadline is Friday 14 June.