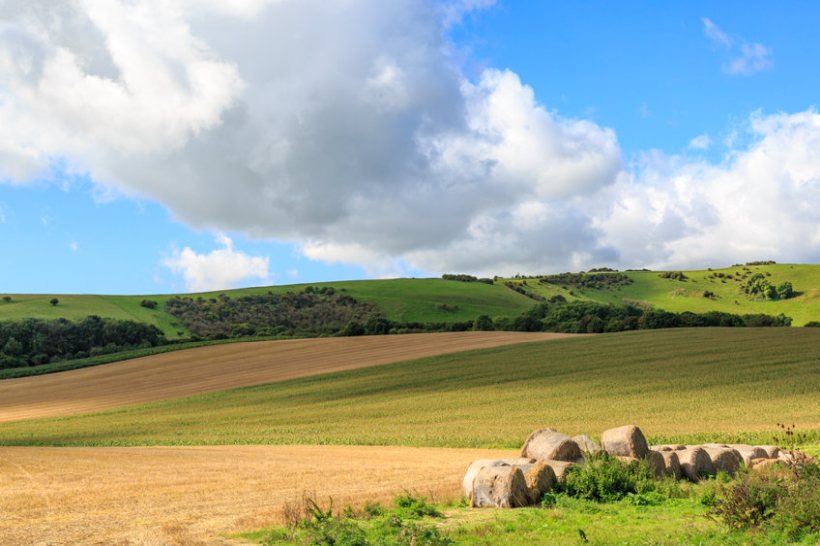 Agricultural land values in England have reached their highest level since 2016, with the majority of farms now selling for at, or more than, their guide price.

This is according to Strutt & Parker’s Farmland Database, which records the details of all farms, estates and blocks of publicly marketed farmland over 100 acres in size.

Matthew Sudlow, head of estates for Strutt & Parker, said land values continued to march upwards, with the average value of arable land now 2% higher than a year ago and not far off the values seen at the peak of the market in 2014/2015.

"Of course, averages do mask that there is still wide variability in the prices being paid, dependent on location and the level of local interest, but the trend over recent quarters has been one of growth.”

Strutt & Parker’s data shows that 73% of farms marketed in the past 12 months sold at or for more than their guide – the highest level since 2014.

“High values are being fuelled by strong demand, coupled with a shortage of farms and estates up for sale. Demand continues to outweigh supply, leading to stiff competition for the best properties.

"We are seeing some properties sell for well over their guide price and are hearing of some sales in hotspot areas where buyers are resorting to gazumping.”

Mr Sudlow said land was expected to be offered to the market over the coming months, and the end of lockdowns was one factor which made people more confident to buy,

The high prices being achieved were also starting to entice people to sell if they were at retirement age and had no successor. "We are certainly having more conversations along those lines," he added.

However, it seemed unlikely that supply would increase so much as to significantly change the balance of the market, given the level of pent-up demand for farms and estates.

"Farmer buyers may take a more cautious approach, mindful of the impact of soaring input costs and the phasing out of Basic Payments on farm margins.

"However, there is still plenty of rollover money to be spent and environmental investors are starting to become more active in some areas.

"Demand for residential farms with a manageable acreage also remains extremely strong, although interest levels do very much depend on the quality of the house.”