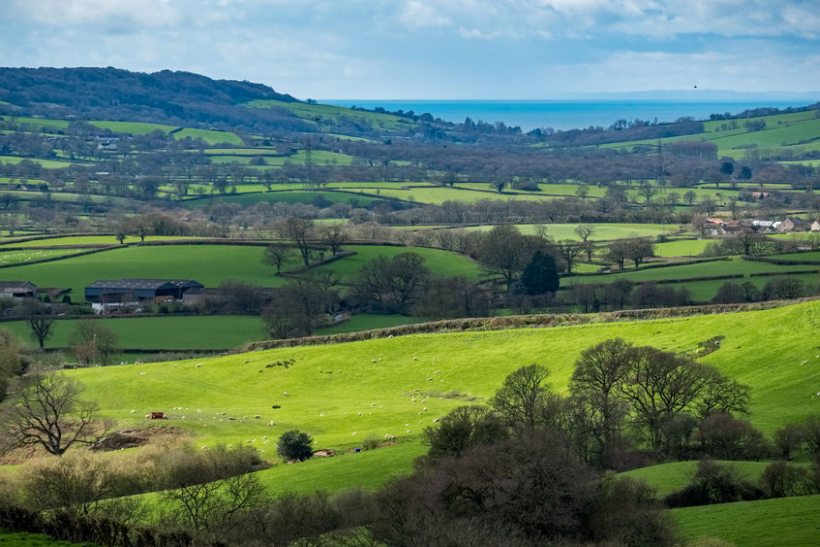 Public interest in amenity farms was 'unprecedented' last year, according to a new report

Encouraging market activity saw farmland values edge higher last year despite supply being at a record low, according to Savills.

Public interest in lifestyle and amenity farms across all price points and geographical regions was unprecedented last year, the estate agency said.

This demand, according to its report Spotlight: The UK Farmland Market, was set against a new record low supply with just 114,000 acres publicly marketed farmland during 2020.

"Results from our Farmland Values Survey shows a modest increase in average values for most land types.”

Non-farming buyers accounted for 34% of deals, with new non-farmer and lifestyle purchasers making up half of these, a proportion Savills had not seen for some time.

Existing farmers accounted for just about half of all purchasers with farm expansion the most common driver.

Scotland and northern England saw an increased demand for greenfield forestry land in response to the rising net zero carbon agenda, and some Highland estates changed hands for their environmental not sporting credentials.

Elsewhere, commercial lowland farm sales were often dependent on neighbouring interest and prices varied quite considerably based on quality, location and local competition.

Despite possible short-term disruption caused by the transition period and the post Brexit trade environment, farmland will continue to be an attractive multi-purpose asset, Savills said.

With that in mind, it expects average farmland values to remain stable as pent-up demand filters through the market.

Quality farms are expected to be in great demand, as are those with strong amenity and environmental value and those of scale.

Beyond this, Savills said there may be some localised volatility in areas most vulnerable to subsidy reform and trade adjustments.

Location, land type, sector exposure and local market dynamics are expected to have more influence in the future meaning price ranges are likely to widen.

Alex Lawson head of Savills farm sales said: “Taking all this into account our research team is forecasting a 0.7% annualised decrease in average UK farmland values over the next five-years, as supply volumes recover back towards the 10 year averages that predated the Brexit vote.

"In the longer term, we expect a to return to historic levels of steady, consistent growth.”