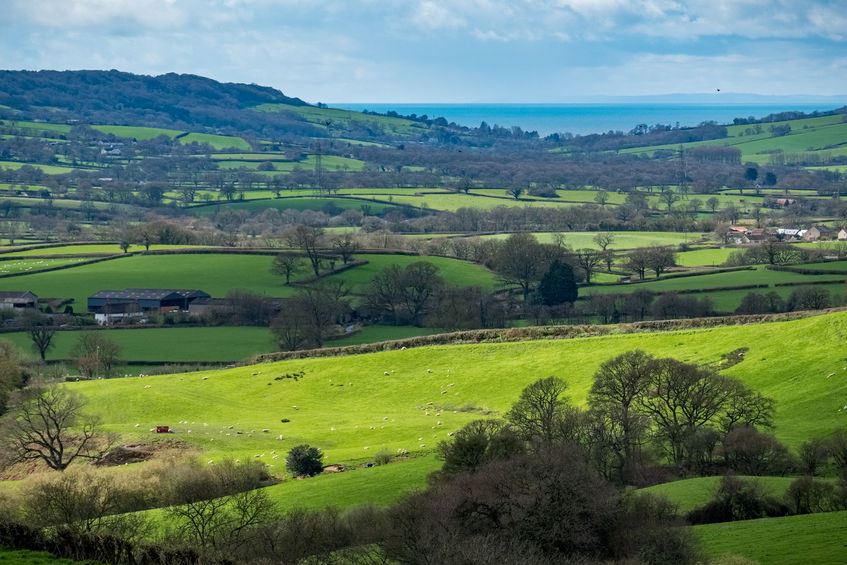 Farmland values have remained strong despite what is set to be a record low supply this year due to a combination of Brexit and Covid-19.

According to Savills latest research, strong values have highlighted an underlying confidence in rural investments and the ongoing resilience of the sector.

Farmland supply remains at historic lows and according to the firm's database - which tracks sales over 50 acres - 95,160 acres were brought to the public market as at 30 September.

Over half of this activity occurred between July and October and followed the momentum seen in June as the market emerged from lockdown.

But while publicly marketed supply does remain at levels well below longer term averages, private and off-market sales have been a popular avenue for some vendors.

The Savills Farmland Values Survey continues to show that values are resilient with minimal changes to the end of September 2020.

Farmland values have been relatively static over the past 18 to 24 months with lower transaction volumes providing less market evidence and volatility in pricing.

Alex Lawson, of Savills farms and estates said: “There continues to be a remarkable uptick in interest for houses in the country and amenity farmland as many urban-based buyers seek more green space out of the major centres.

"Rural estates with notable residential components are also attracting interest at the higher end of the market.”

He said there was also demand for greenfield land with forestry planting potential, which showed that natural capital motives were beginning to gain traction in the market.

“Looking ahead, trade and policy reform are expected to develop in detail before the year end," Mr Lawson added.

"The sector is set for radical change, however we expect the demand fundamentals to remain strong and the market steady with such low supply.”

Angus Locke, of Savills rural research said: “As investors revisit portfolio allocation over the coming months and years, the appeal of uncorrelated and inflation hedged alternative assets like farmland may be bought into focus.

"Momentum behind a ‘green recovery’ is likely to complement this, as society and governments recognise the importance of the land based sector in mitigating the effects of climate change.”