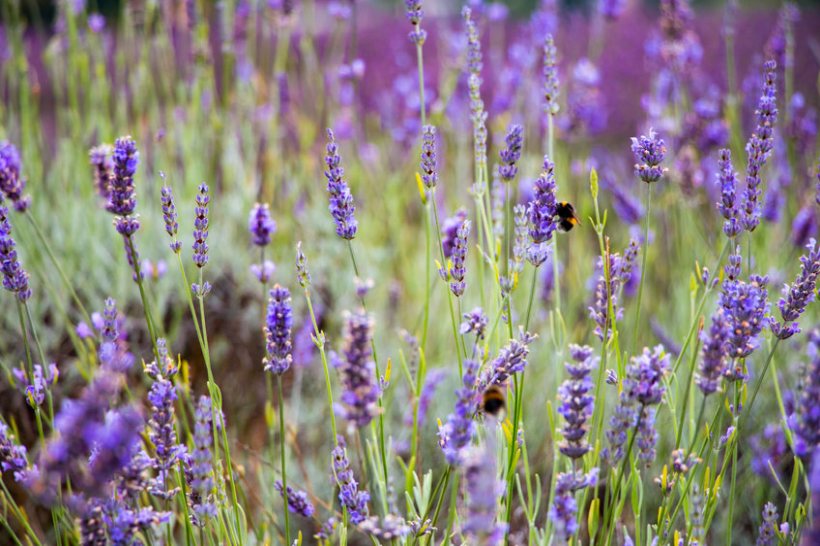 There is a 'burgeoning demand' for ESG properties in land and carbon offsetting assets, as well as the traditional fundamentals of rural firms

Farms have an opportunity to deliver greater food security while making more space for nature, according to Knight Frank's flagship rural research publication.

The 2022 Rural Report, released by the property consultancy, highlights how UK farms and estates can increase food production whilst boosting the environment.

The burgeoning demand for environmental, social, and governance (ESG) properties in land and carbon offsetting assets, as well as the traditional fundamentals of rural firms, has further ignited the already simmering debate about UK land use.

Landowners and policy makers continue to debate whether the countryside should be a place to conserve nature, combat climate change, generate power or feed the nation.

James Farrell, head of rural consultancy at Knight Frank, said estates and farms were uniquely placed to deliver multiple benefits, and land based solutions had never been so important in helping drive the ESG agenda.

"Rural businesses have a huge opportunity to drive real social impact," he said, "That may be through using place making to connect places and activities to ensure that we have thriving rural communities.

"Or [it could be] to develop solutions to some of society’s big issues such as the housing crisis and the concerns around mental and physical health and well-being.”

This opportunity has helped drive a bounce back in land values, with the latest analysis from Knight Frank highlighting that the last 12 months has seen near-record performance of almost all asset classes relevant to rural property owners.

Across greenfield development sites, standing timber plantations and prime country house markets there has been double digit growth; with 23%, 21% and 11.3% achieved respectively.

Farmland prices have also outperformed, increasing 14% in the 12 months to the end of March, the strongest annual period of growth since 2014.

The longer-term picture showed farmland values slowing, before ticking back up with 273% growth over the last 20 years. The firm’s index now sits at £7,875/acre, just £430/acre below the peak hit in the autumn of 2015.

Andrew Shirley, editor of the report and Knight Frank’s head of rural research, said: “This unpreceded growth is underpinned by record low levels of supply in the land market.

"Where as with woodland, demand remains strong from investors attracted by the natural capital opportunities offered by the asset class, as well as its good returns from timber markets.

"Carbon markets are helping to drive demand for new woodland creation schemes too, he said.”

According to Knight Frank, ESG and carbon offsetting initiatives have driven a shift in the type of rural landowner and manager.

Will Matthews, head of farms & estates at Knight Frank, said "gone are the days of only families buying farms and estates".

"We’re seeing huge interest from institutional purchasers who realise that they need to be fulfilling their ESG credentials and landownership is one of the biggest things they can do."

Demand is coming from an increasingly diverse pool of buyers: “Tax-driven purchasers and rollover buyers will often outbid neighbouring landowners and the new breed of purchasers looking to acquire land for environmental purposes.”

The survey shows that 69 percent of respondents said they had been a significant challenge over the last 12 months.

Second to energy costs was the increase in input prices, with 59 percent stating it had also posed a major challenge to their business.

Overall, sentiment among rural landowners is down on where it was 12 months ago, when 90% said they were very or slightly optimistic about the future of their business.

This year only 20% said they were feeling more optimistic, while 40% claimed to be feeling slightly or significantly less so.

Mr Shirley said: “It is clear that the impact of Russia’s invasion of Ukraine is driving energy and feed prices up, but this seems to highlight just one challenge too many.

"Poor broadband connectivity and fly tipping usually top the list of concerns, however, this year energy and input prices have, unsurprisingly, pushed them down the rankings.”