Father and son appeal to public after 120 sheep stolen 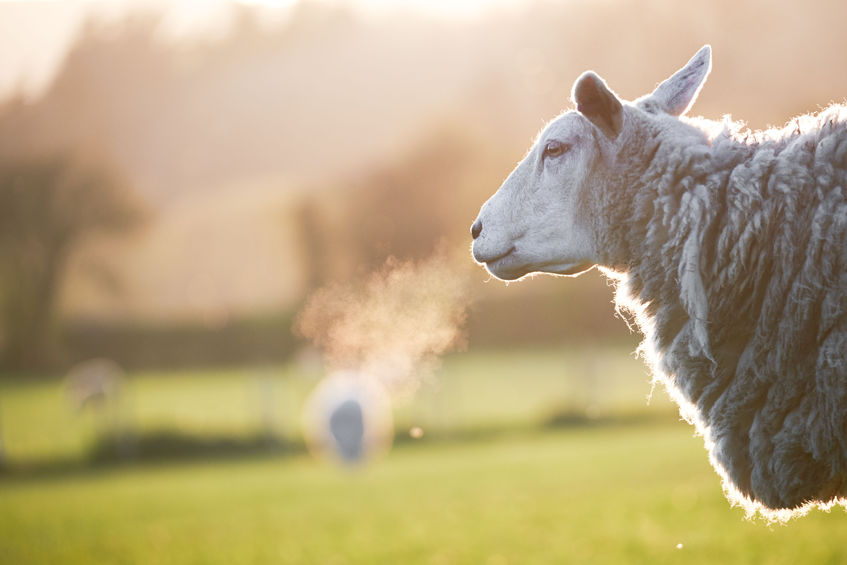 A father and son are appealing for more information after around 120 ewes and lambs were stolen from their farm in North Wales.

Livestock rustlers raided the Gwynedd farm and took 50 Welsh ewes and around 70 lambs, all born in early April.

Meirion Ap Rhodri and his father Rhodri Jones have now turned to the public for more information following the Tuesday 21 April theft.

The family herd 700 Welsh ewes and 150 lambs, along with a pedigree herd of six Highland cattle, at Bryntirion, Llangower, Bala.

The pair said the stolen animals, which had faded 'JJ' markings on their backs, were worth an estimated £7,000.

Speaking to North Wales Live, Meirion said the family farm has been left devastated by the theft.

“Yes, it’s a lot of money, but for me it’s the loss of bloodlines that hurts most,” the 27-year-old told the paper.

“We’ve spent years breeding the ewes up to our standard and to suit this particular farm."

It comes as figures show that that livestock worth £3 million were stolen from UK farms last year.

Police are appealing for information regarding the 21 April theft. Report information on 101 or on the NWP Rural Crime Team Twitter feed, quoting crime ref 245831.