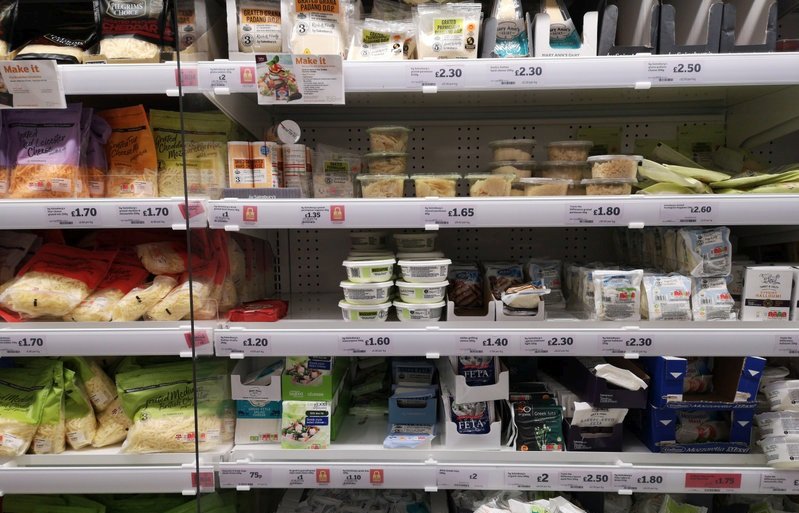 Only a small number of farmers have been dumping milk due to the shortage of HGV drivers, according to RABDF

The public are being urged not to panic buy dairy products following reports of farmers having to discard their milk due to the lack of HGV lorry drivers.

The industry group urged consumers to continue buying dairy products as normal despite the continued shortage of lorry drivers.

RABDF chairman Peter Alvis said the industry was monitoring the situation, and should farmers be experiencing issues, they should get in touch with the group.

“The HGV driver shortage is having an impact on the dairy sector, which has resulted in a small number of farmers having to dispose of their milk.

"It is hard to put a number on the exact number of farmers affected, but at the moment, we believe it is only affecting a few producers."

It is thought Britain has an estimated shortage of 100,000 HGV drivers due to a combination of the pandemic, Brexit and poor pay.

As dairy processors do not pay for uncollected milk, Mr Alvis said any loss of sales was 'devastating' for farmers.

“As many dairy farmers do not make a profit on their milk or only a minimal margin, any minor knocks are felt very quickly," he added.

“The global supply chain hasn’t fully returned to normal following the pandemic, and the shortage of drivers is now adding to this problem, which is why we are seeing such an impact."

Despite this, Mr Alvis called on the public to continue buying dairy products as normal as they were still 'making it through to the supermarket shelves'.

"It is important consumers continue to shop normally to avoid any shortage situations seen at the start of the pandemic when panic buying occurred."