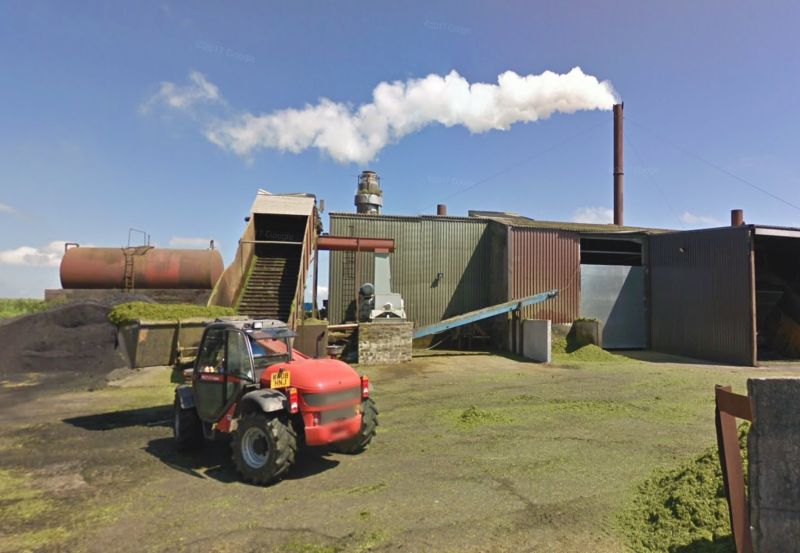 Devon-based Aylescott Feeds and Driers has been ordered to pay out over £15,000 (Photo: Google)

An animal feed company has been ordered to pay out over £15,000 after an employee's hand was crushed in a pellet press leading to life-changing injuries.

Aylescott Feeds and Driers Ltd of Burrington, Umberleigh was sentenced after the hand of Ross Standed, 39, was 'brutally crushed'.

Exeter Magistrates’ Court heard that on 10 February 2017, Mr Standen from South Molton, Devon was attempting to unblock a feed pellet press, which had been switched off, when the machine started up randomly.

His hand was caught in the machine, resulting in 'horrific injuries 'to his thumb and tendons in his index finger.

Following multiple operations, which included the removal of bone fragments and skin grafts from his leg, his thumb was amputated.

Mr Standen relives the trauma in regular flashbacks and has suffered from insomnia and post traumatic stress disorder (PTSD) following the incident.

An investigation by the Health and Safety Executive (HSE) found that there was no lock off procedure or way to isolate the machine at the time of the incident.

Aylescott Feeds and Driers Ltd pleaded guilty to breaching Regulation 2 (1) of the Health and Safety at Work etc Act 1974 and have been fined £14,933 and ordered to pay costs of £2,500.

Speaking after the hearing, HSE inspector Melissa Lai-Hung said the injury was 'completely avoidable', and the risk should have been identified.

“It is heart-breaking that this incident has had devastating consequences. The physical damage has meant Ross hasn’t been able to enjoy activities with his son such as cycling and gaming due to the loss of his thumb.

“Employers should make sure they properly assess and apply effective control measures to minimise the risk from dangerous parts of machinery.”

She added: “If a suitable safe system of work had been in place prior to the incident, the life changing injuries sustained by Mr Standen could have been prevented.”