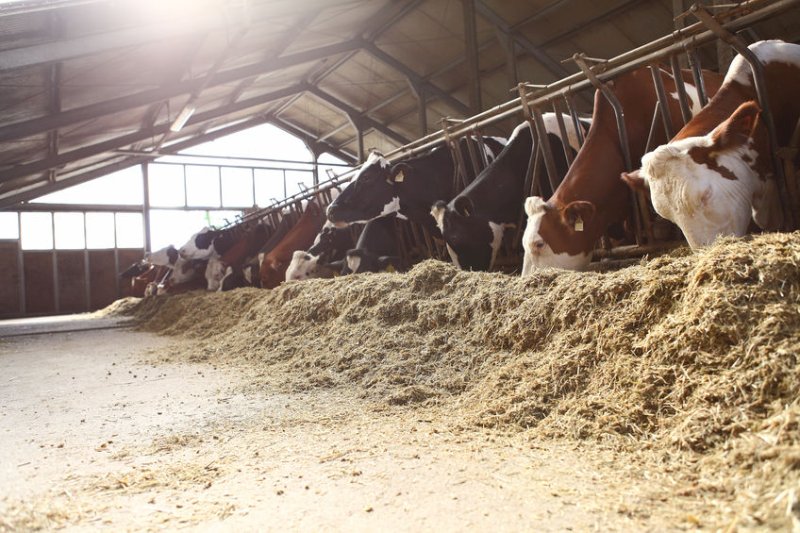 The Dutch firm unveiled its 2019 financial results which show a €17.7m (£15.9m) decline in profits compared to the year before.

Underlying earnings before interest, tax, depreciation and amortisation (EBITDA) is down 11.6% to €88.5 million (£79m).

Yoram Knoop, CEO ForFarmers, said the feed giant was faced with the consequences of an 'unfavourable purchasing position' as a result of which the first-half 2019 result was 'severely put under pressure'.

"We have since further tightened our purchasing procedure in order to minimise the chance of such a risk recurring," he said.

"In the second half of 2019, we realised better results despite further like-for-like volume decline due to challenging market circumstances in all countries except for Poland.

"This was, among other things, due to the implementation of our efficiency plans, which included the closure of five mills."

Mr Knoop added: "We are well on track with the realisation of the earlier announced €10 million cost saving in 2021 (compared to 2018)."

Working capital has been improved by 36.2% to €48.7 million due to operational improvements.